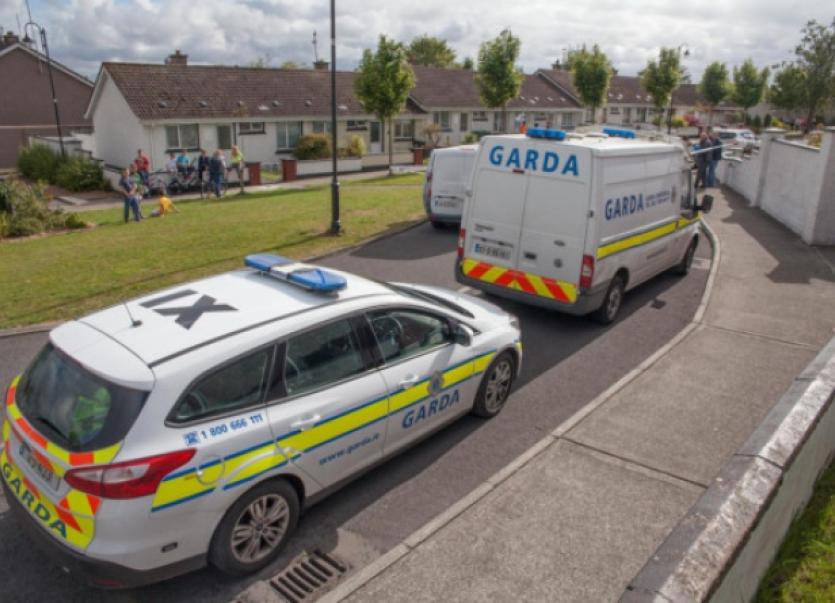 A 25-year-old man has been arrested by Gardai investigating Wednesday afternoon’s shooting in Newcastle West.

A 25-year-old man has been arrested by Gardai investigating Wednesday afternoon’s shooting in Newcastle West.

The man was arrested in the early hours of this Thursday morning, August 14 and was detained under Section 30, Offences Against the State Act, 1939 at Newcastle West garda station.

The shooting outside a house in the Castleview Estate at about 3.30pm this Wednesday left a man and a woman injured. The man, aged in his early 30s, sustained serious but not life-threatening injuries and was airlifted to Cork University Hospital, where he remained this Thursday morning.

The woman, believed to be his sister, was also hurt but her injuries were less serious and she was taken to University Hospital Limerick.

A team of gardai from Newcastle West led by inspector Brian O’Donovan are investigating the incident.

“A male and a female in their early 30’s were injured when a lone gunman approached them and discharged a firearm. The gunman then fled the scene in a car which is believed to have been driven by a second male,” a garda spokesman said.

Following the shooting, house to house inquiries were carried out in the estate. It is understood that there were a number of witnesses to the attack.

Castleview estate is located on the Rathkeale side of Newcastle West, opposite the Tesco shopping centre.