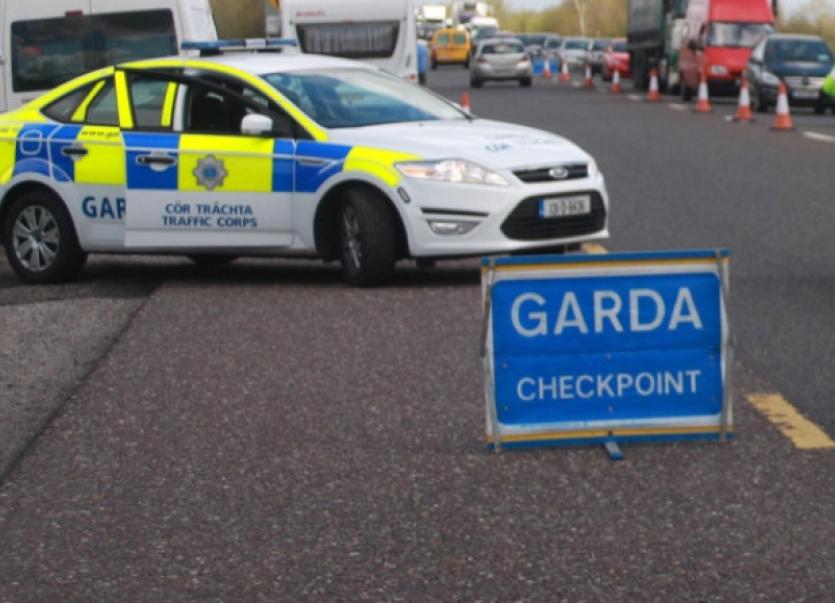 TRIBUTES are being paid to the young man who died in a single vehicle road accident on the outskirts of Adare in the early hours of Tuesday morning.

TRIBUTES are being paid to the young man who died in a single vehicle road accident on the outskirts of Adare in the early hours of Tuesday morning.

Student Barry Quaid, 21, from Croagh died after the car he was travelling in hit a tree on the Rathkeale side of the village at around 4am.

Mr Quaid, who was travelling alone, was driving in the direction of Limerick city when the accident happened.

He was pronounced dead at the scene and gardai at Newcastle West are investigating the circumstances of the collision.

The stretch of road on the N21 where the accident happened was closed for several hours on Tuesday to facilitate the completion of a forensic examination.

“We are investigating what happened and we would appeal to anybody who may have information to come forward,” said Inspector Paul Reidy of the divisional traffic corps.

Mr Quaid, who was on co-op placement in Shannon prior to his death, is survived by his parents Tom and Mary; his brothers James and Luke and his sister Emma.

In addition to his studies at the University of Limerick, Barry was an active member of the local GAA club.

“Croagh Kilfinny GAA Club offers our deepest condolences to the family & friends of Barry Quaid. An absolute gentleman on and off the pitch. He’ll be sadly missed. Ar dheis Dé go raibh a hAnam,” read a statement posted on the club’s Facebook Page.

Barry’s mother, Mary, works as a teacher in Abbeyfeale and she is a popular member of Croagh Community Council.

She was previously involved with the local post office and is also a former chairwoman of West Limerick Resources.

Barry’s father Tom, who is originally from Ballingarry, is also actively involved in the local community.

He works as the maintenance manager at the Dunraven Arms Hotel in Adare.

Barry Quaid’s removal will take place this Thursday evening and his funeral mass will take place at Saint John the Baptist Church, Croagh at 2pm this Friday with burial afterwards in the local cemetery.

The death of Barry Quaid brings to four the number of fatal crashes in Limerick so far this year - one more than for the same period last year.

Three of the four deaths have been in the Newcastle West garda district while the fourth was in Henry Street district in the city.