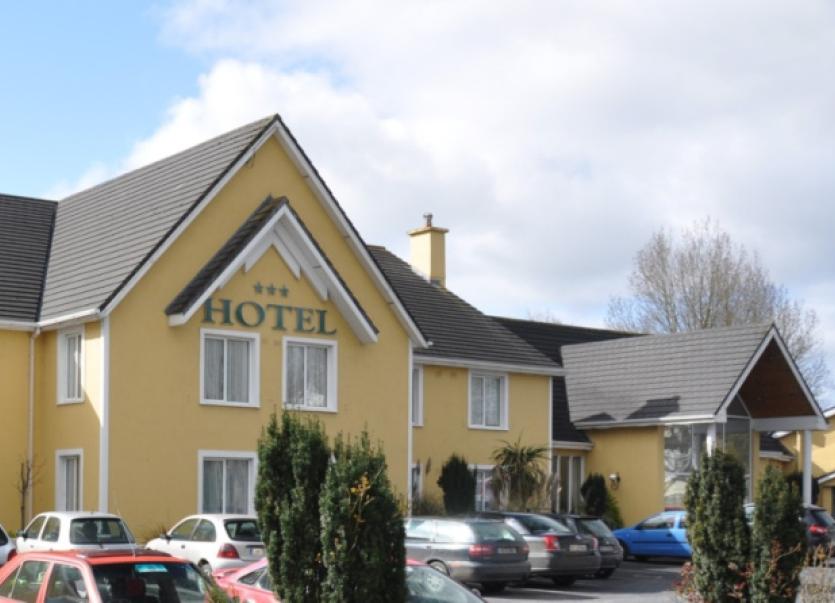 IT’S business as usual at the Courtenay Lodge Hotel, Newcastle West, but without the beer.

IT’S business as usual at the Courtenay Lodge Hotel, Newcastle West, but without the beer.

The hotel currently has no liquor licence and is now prohibited from selling alcohol. But staff are continuing to serve meals in the bar area and to accept overnight guests.

Despite several attempts to make contact with the hotel’s owners, no explanation has been forthcoming about why this situation has arisen.

The most plausible reason, although this has not been confirmed, is that the business has been unable to obtain a tax compliance certificate which is an essential piece of documentation when applying for the annual licence to sell alcohol.

A member of staff, did however assert that the hotel’s accountants were looking into the situation.

Meanwhile however, the rumour mill has been working overtime regarding the business. Chief among these was the suggestion that protective notice had been served on hotel staff.

Staff have been understandably upset by this rumour which was categorically denied by one employee who spoke to the Limerick Leader.

There are fears, however, that hotel business could be adversely affected by rumours, unfounded or otherwise.

The issue is giving rise to concern in Newcastle West as the tourist season opens.