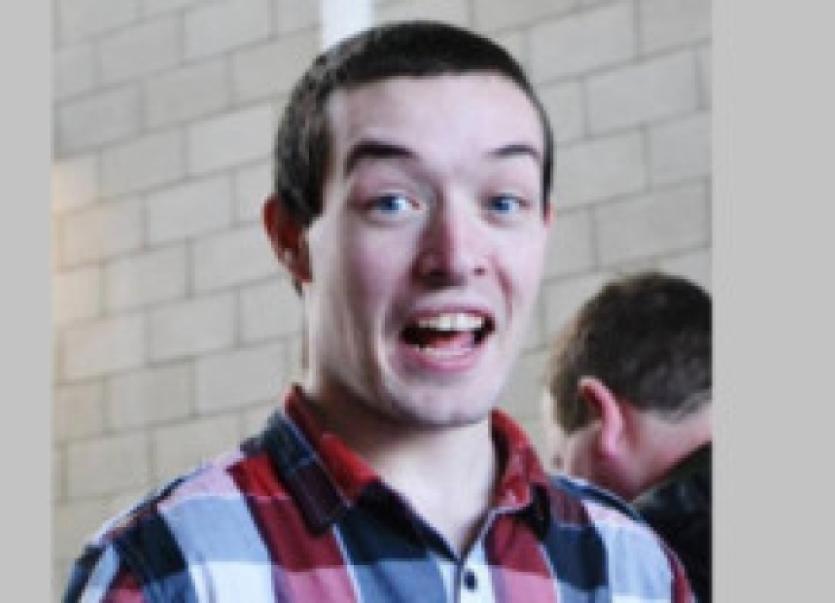 TRIBUTES have been paid to the popular LIT student Steven Kavanagh, whose body was recovered from the River Shannon yesterday afternoon.

TRIBUTES have been paid to the popular LIT student Steven Kavanagh, whose body was recovered from the River Shannon yesterday afternoon.

The body of the 21-year-old, who was from Clonlara, was recovered from the water at the Tail Race near Ardnacrusha at around 2pm this Monday by members of Mallow Search and Rescue unit, who were in the area at the time.

It is understood the discovery was made during routine maintenance of turbines at Ardnacrusha Power Station.

Steven Kavanagh, who was vice-president of the LIT Students’ Union, was last seen at Clonlara Bridge at around 2.30am on March 6, last following a night out in the city with friends.

Since his disappearance, extensive land and water searches have been conducted by gardai, assisted by Limerick Marine Search and Rescue, the Irish Coastguard, navy divers and other rescue groups.

In addition, with more than 150 people took part in a major search along the banks of the canal at Clonlara at the weekend.

Following yesterday’s discovery, the body of the popular student was removed to University Hospital Limerick, where a post mortem was carried out.

Within hours of the discovery, tributes began pouring in on social media sites.

“Really upsetting news thoughts with his family and friends. I really wish we could find a way to stop this from happening. X,” said Ruth Goggin on Facebook.

The president of Limerick Institute of Technology Dr Maria Hinfelaar said the thoughts and prayers of everyone associated with LIT were with Steven’s family.

“We are all deeply saddened by his tragic passing. In his role as the LIT Students’ Union Vice President, Steven left an indelible mark on this institute and will be remembered with great fondness,” she said.

“LIT had actively supported the garda-led search operation for Steven and we wish to thank all who gave their time so generously since March 6, last when Steven was reported missing. We extend our deepest sympathies to his family and friends on their tragic loss,” added Dr Hinfelaar, who said the college would provide all necessary support to its students.

While an investigation into the circumstances of Steven’s death will be carried out for the coroner, gardai do not suspect foul play was a factor in his death.