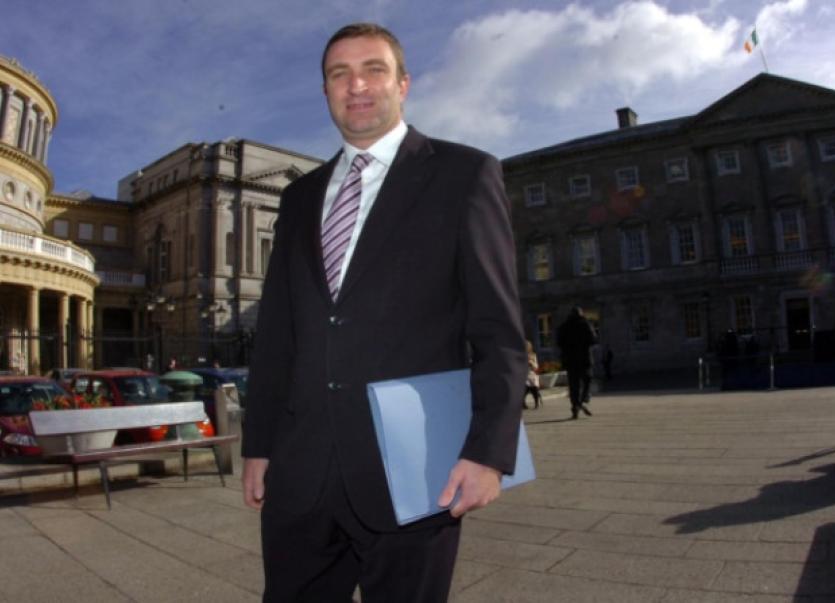 The Limerick TD said Mr Callinan had been placed “a very difficult position” and his resignation follows the “unprecedented politicisation of his office by Minister Alan Shatter”.

“This morning’s shock announcement of Commissioner Martin Callinan’s resignation is the latest depressing chapter in a crisis that has been going on for months,” said Mr Collins.

“It is a crisis of the Government’s own making and stems from the absolute and ongoing failure of Taoiseach Enda Kenny and Justice Minister Alan Shatter to show proper leadership on the issues.”

In a statement released today, the Commissioner said he had decided to retire “in the best interests of An Garda Síochána and my family”.

“I felt that recent developments were proving to be a distraction from the important work that is carried out by An Garda Síochána on a daily basis for the citizens of the State in an independent and impartial manner,” said Mr Callinan.

Mr Callinan, a veteran of 41 years in An Garda Siochana, said his experience over the years, “though at times challenging, have been enjoyable and fulfilling”.

“The last four years have seen major changes in An Garda Síochána, which were always done in the best interest of the community for whom we do our job,” he said.

“Although some of these changes have not always been easy, statistics from the CSO have shown that they have resulted in a reduction in crime throughout the country. This change in delivery of a policing service has, I hope, provided communities and individuals with a sense of safety and security in their daily lives.”

Mr Collins said the justice minister now needed to “make a full statement on the matter”.

“There will be some in Government who will hope that Commissioner Callinan’s resignation draws a line under the crisis. They are wrong.

“The Commissioner’s resignation actually throws into even sharper relief the abject failure of Alan Shatter to be accountable for the way in which he deliberately undermined the credibility of the whistleblowers and misled the public about their activities.

“It is important to acknowledge that Martin Callinan has had a very distinguished career as a member of An Garda Síochána and the country owes him a debt of gratitude for a lifetime of service.

“The Minister’s continued refusal to acknowledge he was wrong and apologise to the whistleblowers dishonours that service and the service of loyal gardaí all across the country.”