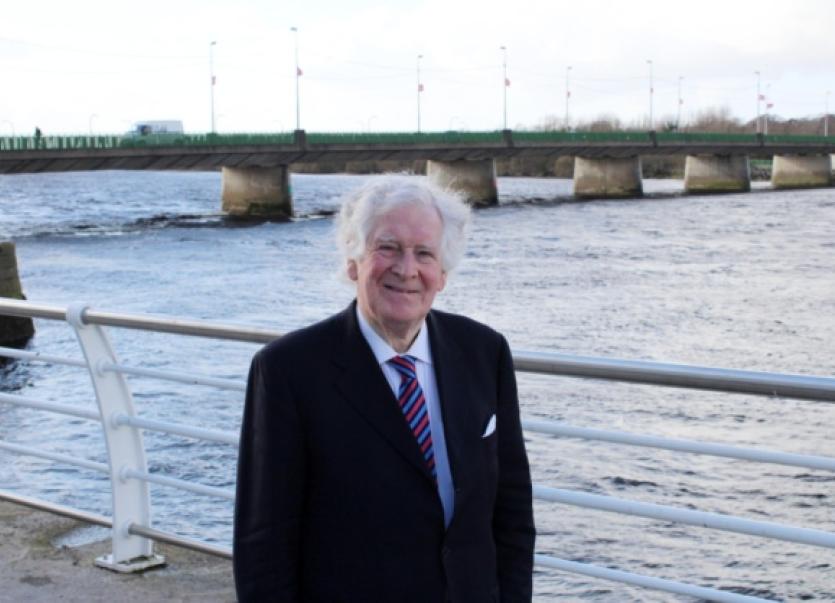 A MEETING on the proposed renaming of the Shannon Bridge in John F Kennedy’s honour has been adjourned after the council was warned of legal action.

A MEETING on the proposed renaming of the Shannon Bridge in John F Kennedy’s honour has been adjourned after the council was warned of legal action.

A letter from O’Connell and Clarke Solicitors, acting for Cllr Pat Kennedy was produced at a meeting this Friday night.

The firm stated they they did not feel it was “either appropriate or prudent to entertain referring the proposed renaming of the Shannon Bridge to the public for further consultation”.

This was one of the items to be discussed by Cllr Diarmuid Scully, Fine Gael.

The letter also pointed out that a decision had already been taken to rename the bridge by the council, and warned that if this was “interfered with”, Cllr Kennedy would institute legal proceedings.

Independent councillor Kennedy has spearheaded proposals to rename the bridge in honour of the former American president.

During the meeting, city manager Conn Murray and administrator Eugene Griffin left the chamber to discuss the letter.

When they came back, Mr Griffin suggested the meeting be adjourned to allow the council time to seek a legal response to the issue.

This prompted an angry outburst from a large proportion of an audience who had gathered in opposition to the renaming of the bridge, as well as many councillors.

Cllr Scully described his former party colleague’s actions in bringing in a solicitor’s letter as an “affront” to democracy, and something he had never seen in his years in politics.

For more from this meeting, see Monday’s Limerick Leader.