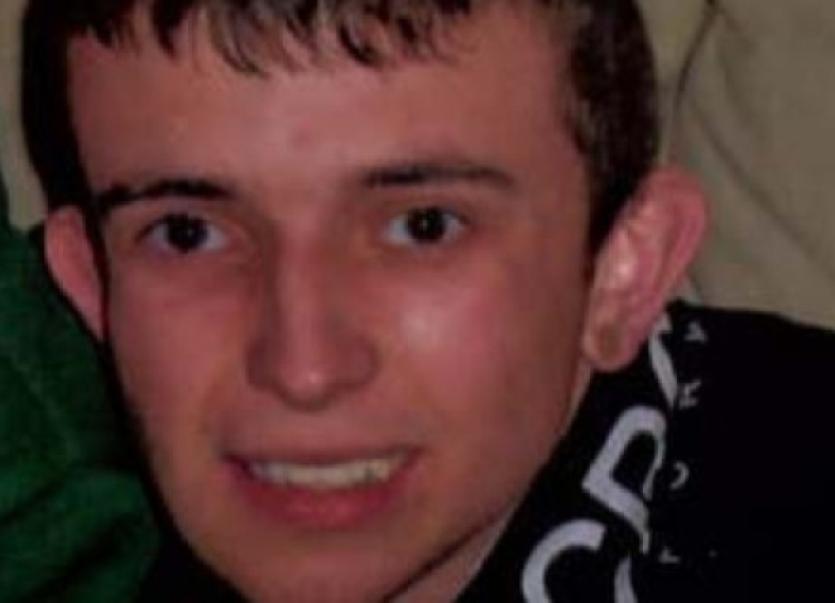 GARDAI are continuing to appeal for information on the whereabouts of a West Limerick man who has been missing in Dublin since last weekend.

GARDAI are continuing to appeal for information on the whereabouts of a West Limerick man who has been missing in Dublin since last weekend.

Anthony Brady, 22, who lives with his family in Upper Athea but is originally from Dublin, was last seen at approximately 6pm on Friday, November 1 in Tallaght, where he had been staying with relatives.

Gardai issued an appeal for information about Mr Brady’s whereabouts last Sunday night, and a garda spokesperson indicated earlier this week that they are “very concerned” for his safety.

Gardai confirmed this Wednesday that there had been no updates in their efforts to locate Mr Brady, and that the force are continuing to seek assistance from members of the public in helping to find him.

Mr Brady and his family have lived in Athea for over ten years since moving to West Limerick from their original home in Dublin. He was visiting with family members in the Kilnamanagh area of Tallaght prior to his disappearance last week.

Gardai said that Mr Brady is 5 foot six inches tall, of medium build and with light brown hair. He was last seen wearing a red McKensie hoodie and black tracksuit bottoms in the Redwood Court area of Kilnamanagh.

A public request for information on his whereabouts was issued by gardai on Sunday night, less than 48 hours after he was last seen.

A garda spokesperson said that there are concerns for his safety, and requested that members of the public who may have witnessed his movements prior to his disappearance last Friday come forward and assist gardai.

Anyone who may have information on Mr Brady’s whereabouts has been asked to contact the Garda Confidential Line 180 666 111, Tallaght Garda Station on 01 6666000 or to phone any garda station.