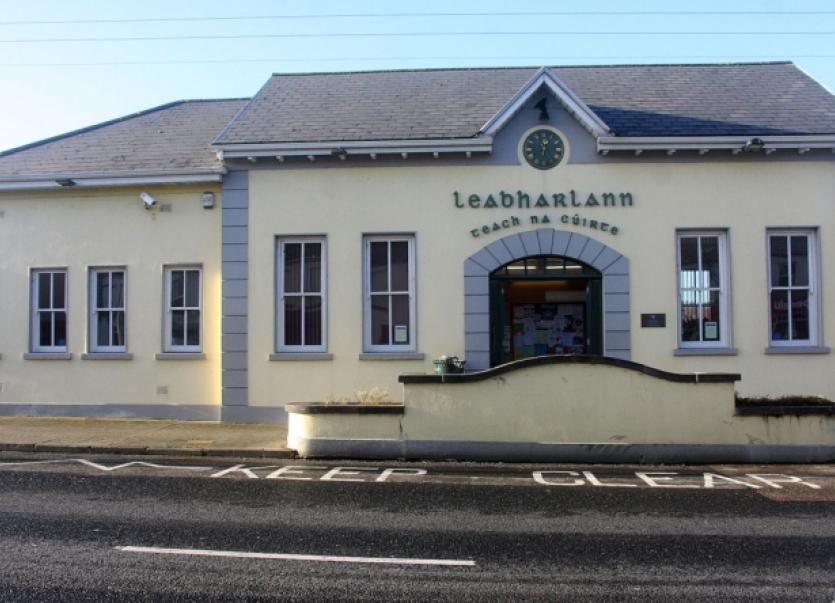 MEMBERS of the legal profession in Abbeyfeale are seeking a meeting with the board of the Courts Service to voice their opposition to plans to close the town’s courthouse.

MEMBERS of the legal profession in Abbeyfeale are seeking a meeting with the board of the Courts Service to voice their opposition to plans to close the town’s courthouse.

The Courts Service has confirmed that an internal committee has recommended that Abbeyfeale court be closed in order to cut costs and streamline local court business. While no final decision on the court’s future has yet been made, local solicitors have voiced their “grave concerns” about the move.

Stephen Daly, one of the solicitors involved in the burgeoning campaign to save the building, said that he and his colleagues are unhappy with the “scoring” criteria used by the Courts Service building committee to decide that Abbeyfeale needed to be closed and merged with Newcastle West.

“The solicitors in Abbeyfeale were notified through the court services that a review of the present status quo was taking place and that there was a possibility our local courthouse would be flagged for closure.

“We had grave concerns about the scoring in so far as it did not seem to be applied in a fair manner ... Newcastle West outscoring Abbeyfeale on both premises and access when clearly we do not believe this to be the case.”

In a statement a spokesperson for the Courts Service said that the closure of Abbeyfeale court had been recommended on the grounds that it has a typically lighter case load, and that “the transfer of court cases from under used court venues to larger centres nearby will generate some savings in the day to day costs, and more in the costs of long term upkeep, maintenance and refurbishment.”

The Courts Service also said that the streamlining of local court operations in Limerick would “free up judicial and staff time to deal with more cases, over full days, in busier locations.” A final decision on the future of the building is due to be made by the Courts Service board shortly.

Mr Daly said that Abbeyfeale court, which is situated in the town library and was recently subject of a significant refurbishment, is more fit for purpose than the building in Newcastle West on several grounds, including disabled access.

Mr Daly added that local solicitors are seeking a meeting with the Courts Service board to express their concerns face-to-face. “This is not just about the solicitors ... this is about the fabric of the town being cut away [and] the removal of essential services which have been in place for over 100 years. This is of grave concern to us. We will fight this to the last and appreciate the support of the local businesses and people of Abbeyfeale.”