Askeaton garda station is open just one hour a day 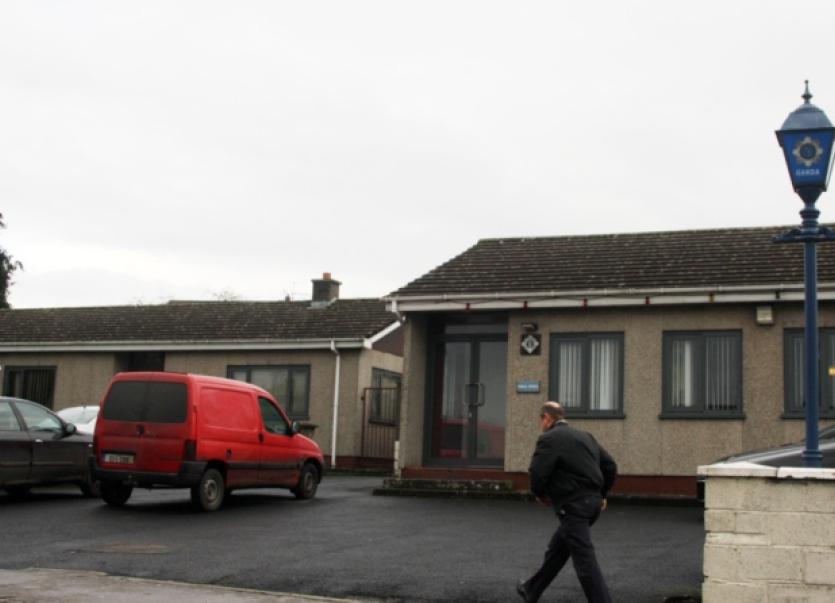 THERE is deep disappointment in Askeaton that the local Garda station is now only open to the public for one hour a day, according to local councillor Kevin Sheahan.

THERE is deep disappointment in Askeaton that the local Garda station is now only open to the public for one hour a day, according to local councillor Kevin Sheahan.

Garda district headquarters with a superintendent and two sergeants to the current situation, where Askeaton has no appointed sergeant.

Now he plans to raise the matter at the next meeting of the Joint Policing Committee, of which he is a member.

Earlier this year, the Askeaton Garda District was merged with Newcastle West and Askeaton lost its status as a district headquarters. As a result of the merger, the station, ceased to be open on a round-the-clock basis. Now, it is open to the public for just one hour each day, either from 1-2pm or 8-9pm on alternative days.

But, according to Cllr Sheahan, the hundreds of people who signed a petition against the merger have now been left high and dry. â€œThis is not at all what people were expecting or hoping for,â€ he said. â€œThere was an expectation Askeaton would have far more availability for the public. There was also an expectation that at the very least we would have our own sergeant,â€ he said.

And he blamed Government cutbacks for the situation. â€œI understand the Limerick division is short four sergeants,â€ continued Cllr Sheahan who is himself a former member of the Garda Siochana said.

â€œThe Minister for Justice will say it is a matter for the Garda Commissioner but I say it is the Ministerâ€™s department that is responsible,â€ the Fianna Fail councillor added. â€œChief Superintendent David Sheahan canâ€™t staff his stations with phantoms.. He has to have the men and women with stripes on their shoulder and the Minister must sanction the appointments.â€