Hurling legend to launch Walk of Life for Milford 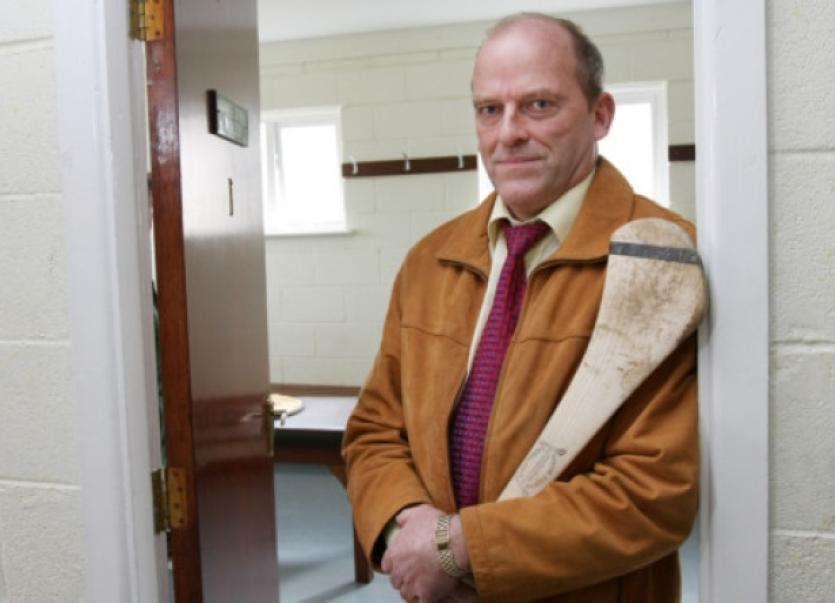 Former Clare All-Ireland winning manager Ger Loughnane will officially launch the Walk of Life in aid of Milford Hospice this Thursday at the Woodlands Hotel in Adare.

Former Clare All-Ireland winning manager Ger Loughnane will officially launch the Walk of Life in aid of Milford Hospice this Thursday at the Woodlands Hotel in Adare.

Over the past couple of months the ground work for this most worthy of causes has been put in place and it’s seen as one of the biggest fund raising drives to take place in support of the work done by Milford Hospice.

The Walk of Life for Milford was the idea of Limerick Leader GAA columnist Martin Kiely.

Speaking this week he said: “The Walk of Life is a chance for all of Limerick and the Mid-West to say thank you to Milford Hospice for the work they are doing in this region. We all know the great work they are doing and no parish in Limerick has escaped without using their services either in the hospice or in the home.”

The Walk of Life has four co-ordinators in place in the four divisions and a team leader in place in every parish in Limerick and according to Martin the response has been great so far.

“The work is only beginning but people will have time to get themselves organised for the walk which takes place on October 19. I have asked many people for support and help and all have responded in such a positive way,” he explained.

The committee are also holding a business breakfast on September 19 which Minster for Finance Michael Noonan has agreed to speak at.

That will be held at the Strand Hotel. A full report on this week’s launch will appear in the Limerick Leader.