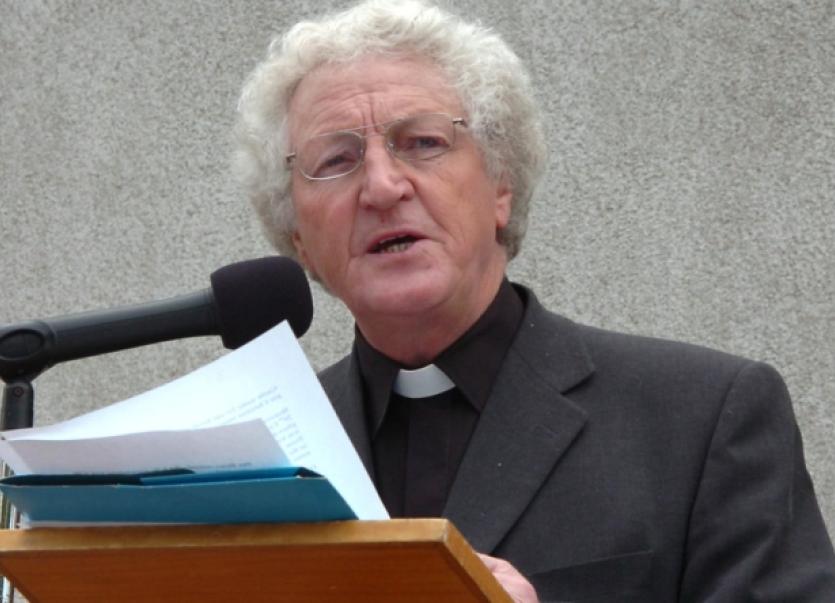 PRAYERS were offered up at Mass in Limerick this Friday morning in memory of Doon man John O’Donoghue who suffered a massive heart attack and died after discovering two intruders fleeing his home.

PRAYERS were offered up at Mass in Limerick this Friday morning in memory of Doon man John O’Donoghue who suffered a massive heart attack and died after discovering two intruders fleeing his home.

Mr O’Donoghue, 62, returned to his house in Toomaline, Doon with his sister Christine shortly before 2pm on Thursday when he discovered burglars who had ransacked the dwelling.

“He was returning with some material to work on some project when he came upon these thieves inside in his house, rampaging it,” said Fr Tony Ryan, PP Doon who administered the last rites to Mr O’Donoghue.

The shock of the incident is understood to have induced heart failure and Mr O’Donoghue dropped to the ground in front of his traumatised sister Christine, a retired nurse.

“Paramedics had arrived and neighbours were wonderful with their support. They made every effort to revive him but unfortunately he died. Christine was distraught,” Fr Ryan explained.

Mr O’Donoghue was “a gifted craftsman” who specialised in carpentry.

Fr Ryan spent a number of hours in his company around this time last year and described him as “a quiet, decent man”.

“We were having a great chat. He was repairing the house. He had the house beautiful. He was a gifted, gifted craftsman,” he recalled.

Mr O’Donoghue’s house - which Fr Ryan said was his “pride and joy” - was “practically ruined last year when Doon was hit by a storm.

“We had a flood in Doon. The water came through and it swept through his house. He coped very well - he was very competent,” recalled Fr Ryan.

“It’s very sad for his sisters Mary, Sheila and Christine and his brother Seamus. Our prayers are with all his family,” he added.

Two men have been arrested in connection with the break-in. They are being questioned at Henry Street garda station, Limerick.

A third man - the getaway driver - is still being sought by gardaí in connection with the robbery.