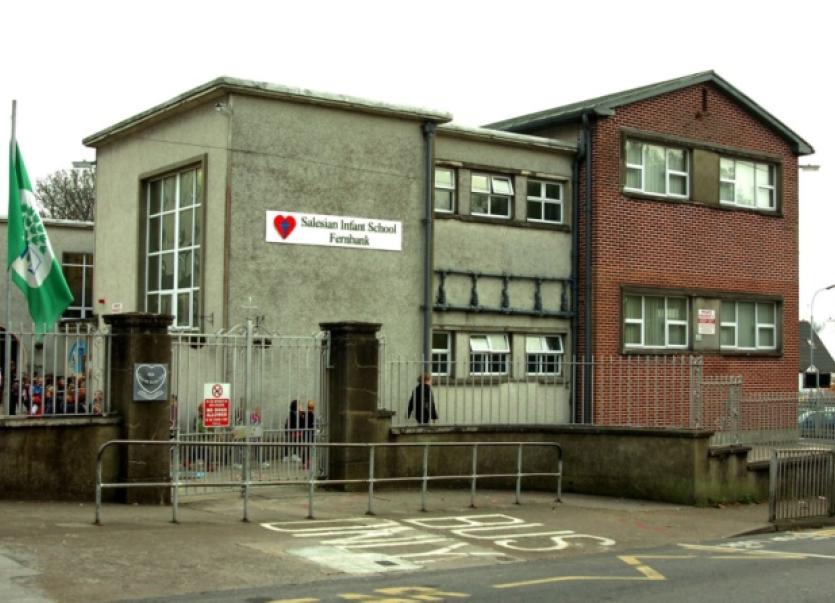 THE Salesian Sisters have announced that its primary and infant schools on the Shelbourne Road will officially amalgamate and work as one school in September 2016.

THE Salesian Sisters have announced that its primary and infant schools on the Shelbourne Road will officially amalgamate and work as one school in September 2016.

The news comes as the provincial of the Sisters Sr Mary Doran confirmed that it was in the pupils’ “best interests” to fuse the two schools together.

The news has created considerable concern for parents of pupils who attend the two schools, as many believe that the schools will move location.

A spokesperson has allayed these concerns, explaining that the two schools will remain on the same campus grounds.

“We have given this matter great consideration and have concluded that the best interest of the pupils will be served in an amalgamated school,” Sr Doran said.

“We will see a continuous curricular programme, have just one Board of Management and will maximise the use of space and other resources. Also, some parents will be happy to have their daughters start and finish their Primary schooling in the same school with the same teaching body and same Board of Management,” she explained this week.