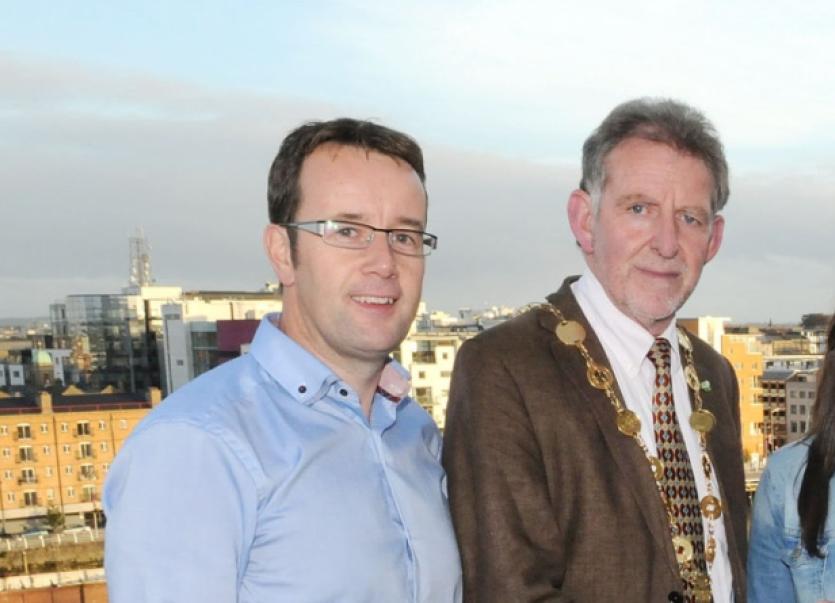 The claim comes after Labour councillor Joe Leddin instigated a campaign to do away with the office of mayor in the metropolitan area – which covers the city, its suburbs, and some satellite villages. He was supported by the three Sinn Fein councillors.

The notice of motion - to replace the title of metropolitan mayor with that of cathaoirleach - was ultimately defeated.

But Fine Gael councillor Sheahan – who will relinquish his chain of office on Friday night – was left unhappy.

“Labour and Sinn Fein knew in advance they were not going to win it, and still they embarrassed the city,” Cllr Sheahan said.

Cllr Leddin hit back, saying by keeping the “folly” of electing two mayors, the members “are doing a disservice to Limerick”.

Mayor Sheahan – the first metropolitan mayor – said: “I am disappointed we would ever consider removing the title mayor from the city of Limerick. It has been here for so long, and anybody elected to the metropolitan district should see that [abolishing it] would be a downgrading of our status. Titles are not the issue at all, it is the prestige attached to the role.”

He also criticised the Labour Party for being “no help to us in the council this year”.

“They have opposed us on lots of issues. But I am disappointed any elected member of the metropolitan district would see fit to propose or support a motion that would downgrade the reputation and the image of our city, at a time when our city is expanding so well,” he added.

However, Cllr Leddin hit back, accusing Mayor Sheahan of turning “a very serious issue” into “a political one”.

“This issue is genuinely beyond politics,” he said. “But I am astounded at the comment that Labour has been uncooperative”.

He pointed out a number of projects which the party had supported including the Coonagh-Knockalisheen Road, housing projects in Moyross, and the new courthouse at Mulgrave Street.

Despite seeing his motion defeated, Cllr Leddin said he would support the next metropolitan mayor, expected to be Cllr Jerry O’Dea.