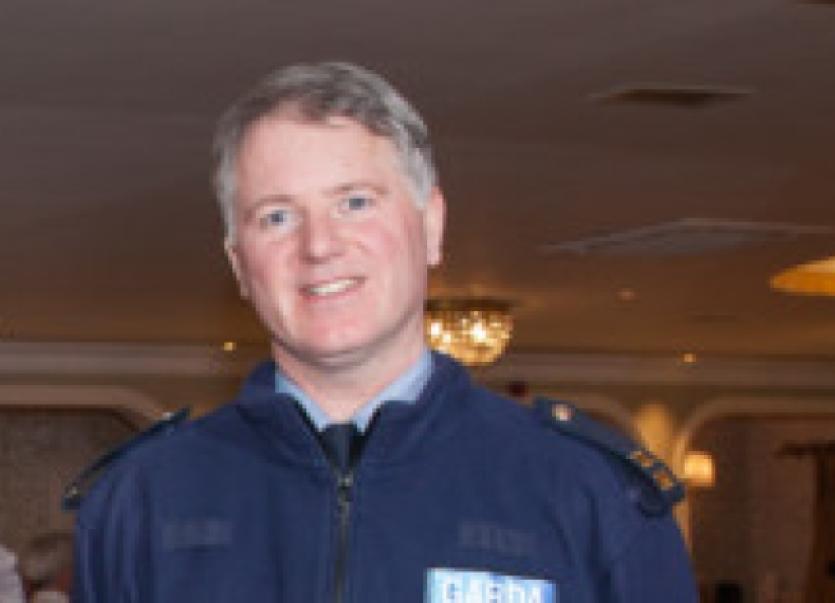 A CHANCE meeting with a priest has resulted in a Bruff garda going to Swaziland - a country with one of the highest rates of HIV/Aids in the world.

A CHANCE meeting with a priest has resulted in a Bruff garda going to Swaziland - a country with one of the highest rates of HIV/Aids in the world.

John Finnerty, based in Bruff garda station, says Swaziland – located about 400kms east of Johannesburg – is about the size of Munster with a population of 1.2 million.

“It is very poor – every third household is headed by a child because their parents are dead. There is a huge epidemic of HIV/Aids and poverty,” said John.

He will leave his policing role in Bruff – where he has been stationed for 10 years – for 10 days in May to work with these children and teenagers in the Swaziland Orphans Sports Education Programme.

“There is a mission over there with three priests – one is Fr Martin McCormack who has been going over and back for the last 30 years. He doesn’t get paid any fees but he is trying to do what he can over there. Fr McCormack was based in Milford for about two years in 2013 and 2014.

“He wrote a book on leadership and I went to the launch. He spoke about the work he was doing and if anybody had anything to contribute it would be great if they could come to Swaziland. I am a trained life coach so I thought I could use those skills over there to increase self-confidence, self-esteem, set goals and try to empower them,” said John, who will work with a number of youths and give talks in schools.

“I will give you an example. I was at seminar given by Gerard Hartmann . He was talking about Douglas Wakiihuri who grew up in Kenya. He was a very good athlete so he wrote a letter to a Japanese scout who got the letter and invited him to Japan.

“The scout trained him and Douglas won a silver medal in the 1988 Olympics in Seoul. He looked for the opportunity that wasn’t there for him and he found it. That will be one of the areas I will be looking at - if the opportunity isn’t there it will exist somewhere,” said John, who has run a number of successful personal development programmes for teens in the Bruff area with Bruff Community Alert. Fr McCormack is trying to build a sports clinic and John says sport has the power to changes lives.

“He needs funds to build that and I am trying to raise some from this side to bring over. That’s why I have picked a walk in Kerry called A Short Walk to Personal Freedom on Saturday, April 11. It is a 10k walk along the Kerry Way from Derrycunnity Church to Killarney. If anybody is interested in taking part please contact me and I will give them a sponsorship card, or, if anybody wants to hold a colours day in a school or a cake sale. There is a coffee morning in Bruff community cafe on Friday, April 17 at 10.30am,” said John, who has got great support from garda colleagues. He is paying for the flights himself – around €900 – and he is staying with Fr McCormack so every cent will be spent in Swaziland.