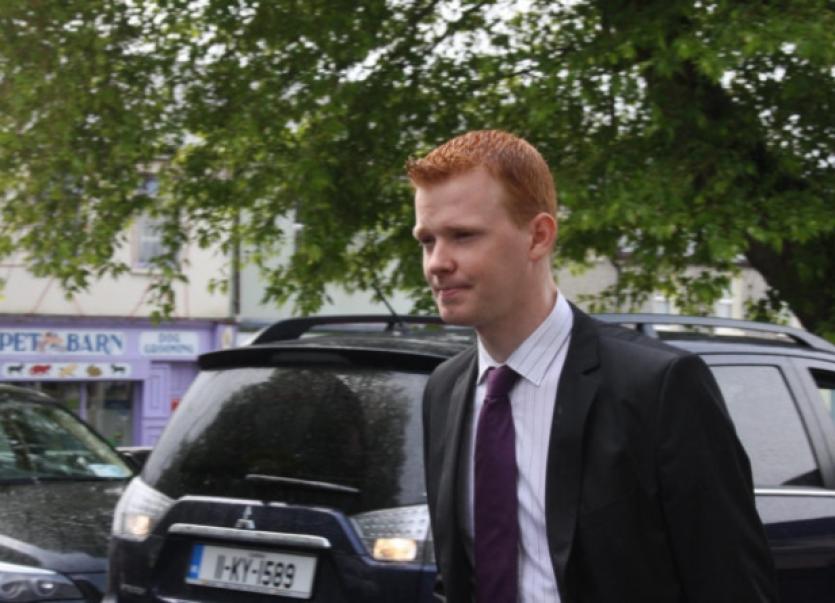 The wife of Garda Brian Hanrahan, who was injured in a shooting in New Orleans, was due to travel to the United States to be by her husband’s hospital bedside this Thursday morning.

The wife of Garda Brian Hanrahan, who was injured in a shooting in New Orleans, was due to travel to the United States to be by her husband’s hospital bedside this Thursday morning.

The Limerick-based garda was shot in the course of an attempted mugging in the early hours of Tuesday morning. He had been visiting the city as part of a holiday trip with his father.

Following the shooting, the 31-year-old father-of-one was rushed to ILH Interim University hospital where he was preparing to undergo surgery to remove a bullet from his back on Wednesday evening.

In the wake of the shooting, friends and colleagues have rallied together to offer support to his wife, Emma. The Garda Representative Association has also contributed to the cost of flying Ms Hanrahan and a family member to New Orleans.

“We had a collection today and got up thousands of dollars fairly rapidly,” said a colleague.

Garda Hanrahan sustained serious injuries, including a gunshot wound to his lower back in the incident. However, his injuries were described as “not life-threatening”.

“He is a big strong lad, so hopefully that will stand to him,” said Sgt Denis Woods, who heads up Garda Hanrahan’s unit in Newcastle West garda station.

“Everyone here is wishing him well,” said Sgt Woods. “All the lads in the station, in the district and in the division are sending him their best wishes.”

It is understood that Garda Hanrahan was able to speak by phone to one of his colleagues in the station on Wednesday afternoon from his hospital bed.

According to the police report from New Orleans, Garda Hanrahan told them he had gone to the area where the shooting occurred with a man who told him he know where he could get a drink. The garda then went to an ATM and withdrew $200. However, when he got to the location, he encountered another man who asked him for money.

Garda Hanrahan told police that, when he refused to hand over his wallet, the attacker - described as a black male in his 40s - shot him and took his money. The mugger then fled on foot.

Originally from Tipperary, Garda Hanrahan has been stationed in Newcastle West for a number of year. Prior to that, he was based in Henry Street. He and his wife have an 18-month-old daughter.

The trip to New Orleans was booked by his father as a surprise. “He had no idea where he was going. His father booked the whole thing. He thought he was going to London to a Premiership match,” a friend said.

“People here got a shock when they heard the news. You don’t expect to hear about something like this happening to someone when they are on their holidays,” he added.

Mayor of Limerick City and County Cllr Kevin Sheahan said he was “extremely concerned and shocked” to hear of the incident.

Garda Hanrahan’s story has also struck a chord with the Irish community in New Orleans.

Retired New Orleans police officer Sidney Garaudy, whose forebears emigrated from Limerick expressed his “best wishes to your officer who was shot” and hoped he would “make a full recovery”.

“The Irish community in the greater New Orleans community is already gathering to have a fundraiser to help Garda Hanrahan with expenses while he recovers,” Mr Garaudy told the Limerick Leader on Wednesday night.