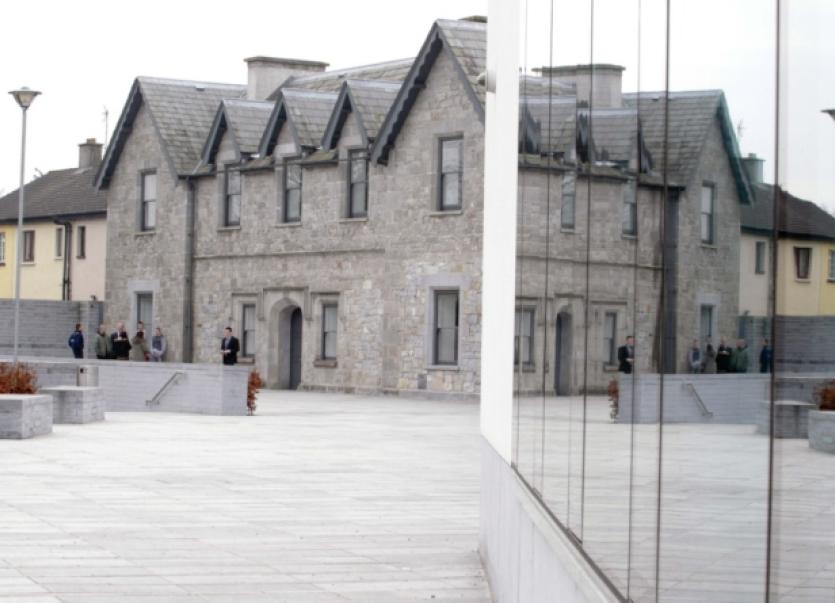 A WOMAN stealing over €4,500 from an elderly lady living on her own was guilty of an “extraordinary abuse of trust” said a judge. Michelle Power, aged 43, of The Meadow, Murroe pleaded guilty to theft at Kilmallock Court.

A WOMAN stealing over €4,500 from an elderly lady living on her own was guilty of an “extraordinary abuse of trust” said a judge. Michelle Power, aged 43, of The Meadow, Murroe pleaded guilty to theft at Kilmallock Court.

Garda Tom McGlinchey, of Murroe Garda Station, said Power would call to the injured party’s house, take a debit card from her purse, use it to withdraw funds and then return the card to the purse.

A complaint was made to the garda and after CCTV footage was reviewed he arrested Power.

“Withdrawals were made from the Gala shop in Murroe, two in the Parkway and two in Cappamore,” said Garda McGlinchey.

After viewing CCTV footage in the Gala shop, Garda McGlinchey arrested Power and conveyed her to Bruff Garda Station. She made full admissions.

“Following her release she came to me with €4,560 and also a letter of apology which I gave to the injured party,” said Garda McGlinchey.

Judge Mary Larkin asked how old the victim was, to be told 72 years of age.

Power’s solicitor, Brendan Gill put it to Garda McGlinchey that his client was distraught and upset over it, doesn’t have a luxurious lifestyle and was in financial difficulty.

The garda agreed and said the money was not for Power but for her children.

Garda McGlinchey said Power and the victim met after she had renovations done on her house. She employed Power to help with the clean-up after the work.

“She [Power] did a lot of work locally doing cleaning and she [the injured party] said herself “she did good work”. A relationship built up,” said Garda McGlinchey.

As the injured party was living on her own Power would offer to go the shop for her and began dropping in once/twice a week to see if she needed any messages.

Mr Gill said Power is a 43-year-old separated mother of two children, aged 16 and nine, and has no previous convictions.

“For three years she acted as an ad-hoc home help to her neighbour. They became friends. Ms Power was in such a position of trust that she was given the card number.

“Her carer’s allowance was suspended when her child turned 16 and her former husband stopped paying maintenance. This led Ms Power to such temptation,” said Mr Gill.

As her eldest child has health difficulties Mr Gill said the money was used to pay for weekly or twice weekly trips to Dublin and sometimes overnight stays.

“It was only a matter of time before it came to the attention of the victim. It was with great difficulty that she a secured a loan from the Credit Union so there was no loss just the friendship and trust.

“She is extremely remorseful and ashamed of what has occurred. She has found the last couple of months very difficult,” said Mr Gill, who handed a letter from her GP to Judge Larkin.

The judge said it was an “extraordinary abuse of trust” of a 72-year-old elderly lady in her home.

“Why didn’t she say to her, ‘Can I do help, can I do work for an hour?’ or come to some arrangement. It warrants a prison term,” said Judge Larkin, but in view of Power’s circumstances she said she had in mind community service.

Judge Larkin referred Power to the Probation Service for a report and also ordered a victim impact statement. The case was adjourned for sentencing until next month.