Father of three, 61 to be next Bishop of Limerick 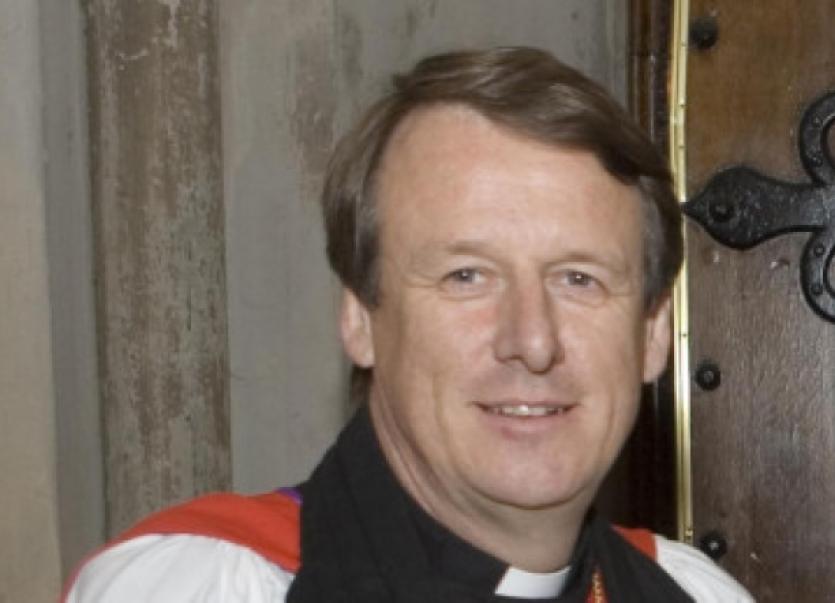 MARRIED father of three Canon Kenneth Kearon has been confirmed as the next Church of Ireland Bishop of Limerick and Killaloe.

MARRIED father of three Canon Kenneth Kearon has been confirmed as the next Church of Ireland Bishop of Limerick and Killaloe.

Dr Kearon, 61, from Dublin, will replace outgoing Bishop Trevor Williams, who announced in April that he was stepping down after six years and retired in July.

The identity of the incoming bishop was confirmed on Monday after a meeting of the Episcopal Electoral College in Christ Church Cathedral, Dublin.

The bishop-elect, who will be consecrated on a date as yet to be determined, said he was “honoured and delighted to have been elected to the Diocese of Limerick and Killaloe.

“I look forward to getting to know the diocese, its people and its clergy well in the near future,” he said.

“Ireland has been through a very difficult period in its history, and I look forward to helping the diocese play its part and making its contribution to shaping the future.

“This diocese has made a distinctive contribution to the Church of Ireland in the past, in part through the work of its bishops and most recently through Bishop Trevor Williams, and I hope to be able to continue in their footsteps,” he added.

Canon Kearon is Secretary General of the Anglican Communion, a position he has held since 2005.

He was educated at Trinity and served his curacy in All Saints Raheny and St John’s Coolock, before becoming Dean of Residence at TCD in 1984, a position he held until 1990.

He is formerly rector of the parish of Tullow and is a Canon of Christ Church Cathedral, an Honorary Provincial Canon of Canterbury Cathedral, St Paul’s Cathedral London and St George’s Cathedral Jerusalem.

He is married to Jennifer and they have three adult daughters.

Bishop Williams, who resided in Adare, was elected Bishop in May 2006 and was consecrated in July 2008 at a ceremony in Dublin, attended by then President Mary McAleese.