Garden to open in Limerick to help bereaved families 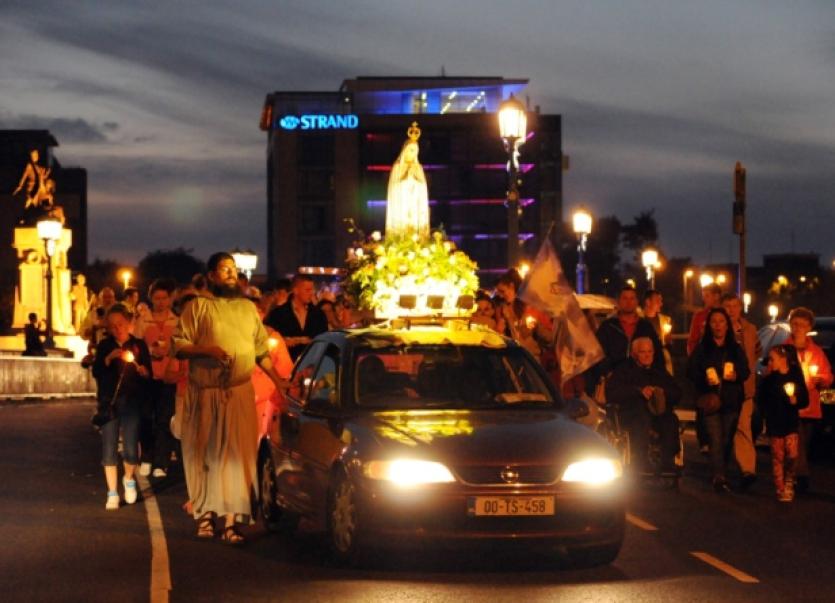 PLANS are in place to build a garden in the heart of the city, to allow people who have been affected by suicide, a place to reflect.

PLANS are in place to build a garden in the heart of the city, to allow people who have been affected by suicide, a place to reflect.

A site in Michael Street has been identified, and the Franciscan Friars of Moyross, Kileely man Philip Scanlan and deputy council leader Joe Crowley have put together a proposal to build a garden of reflection on a derelict site.

It comes as 300 people attended a candlelight procession through the streets.

Philip said: “Hopefully there will be a memorial wall for people who have died, people who want to put their pictures up there of their loved ones.”

People, he said, will be able go in there and pray for their loved ones who have gone missing.

“They will be able to meet up with each other, those who have lost a loved one, and they can talk and help each other out,” he added.

Philip actually had the idea to open a memorial garden following a very vivid dream.

“It was strange. I woke up and it was so real, I thought: wow,” he recalled.

He then approached the Franciscan Friars, and northside Fianna Fail councillor Crowley, with both parties pledging their support.

Cllr Crowley says following the identification of the site, very little funding will be needed.

What little money they need will be found through fundraising projects.

“Suicide is something that, while it has not touched me personally, goes back a long way. I knew certain guys who went missing. It is something I could not come to terms with, and I found it very distressing.”

Bishop Brendan Leahy, who led the Mass which preceded the procession in the city, urged people never to consider suicide as an option.

“If people who are going through difficult emotional times, for whatever reason, would think of what’s left after suicide then they would realise that it is not an option,” he said.

It is hoped the garden will be ready within a year.