‘Death of a child goes against every grain of humanity’ 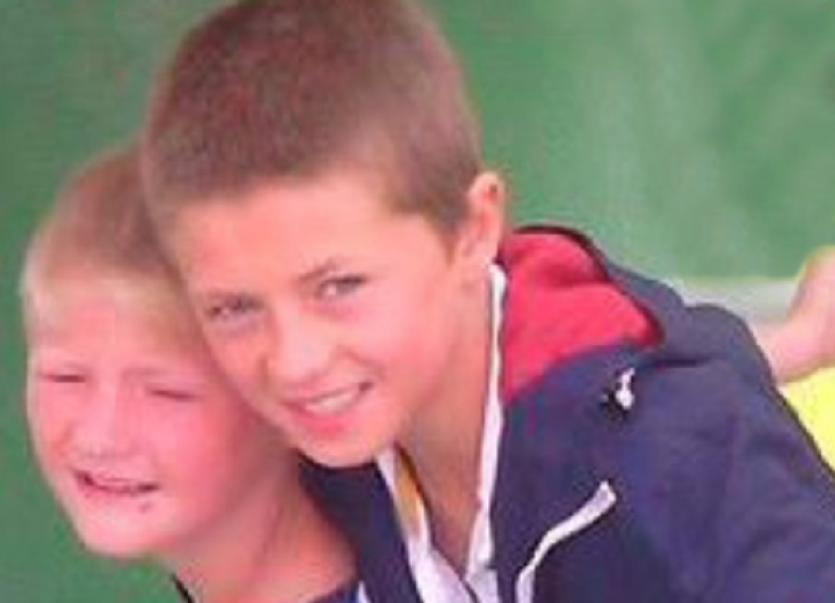 THE priest who prayed over the bodies of twin brothers who lost their lives at the hand of their older brother in Charleville last Thursday says the death of a child “goes against every grain of humanity and psychology that we have in us”.

THE priest who prayed over the bodies of twin brothers who lost their lives at the hand of their older brother in Charleville last Thursday says the death of a child “goes against every grain of humanity and psychology that we have in us”.

Fr Tom Naughton, a curate in the Holy Cross Parish Charleville, who was chief celebrant at the funeral Mass of the three O’Driscoll brothers this week, said the family now need time to rest, but should know that the community are there for them 24/7.

“When all the media attention is over and when all the crowds have gone back to their own lives, that’s when reality kicks in and that’s when we really need to be there for the family,” Fr Naughton told the Leader this Wednesday.

“What I am very aware of is, I want to give them some space – a day or two – because they need space on their own as well. As you can appreciate, it is very important to have people around you but at the same time, it can be exhausting and draining. They need to rest, mentally and physically. I will be popping in and out as the days and weeks and months go on. We will be there for them as a community and they should never have to feel alone - there are people there 24/7 if they need them.”

Fr Naughton received word of the devastating tragedy on Thursday evening. He said prayers over the bodies of Thomas and Paddy, 9, in the bedrooms of their home at Deerpark, Charleville on Friday morning after Deputy State Pathologist Dr Michael Curtis carried out his initial examination at the scene.

“We are all human beings – there is none of us robots, none of us made of stone,” said Fr Naughton.

“On an emotional, sentimental and personal human level, it is very, very difficult - you do become accustomed to tragedy and death and everything in a job that we priests have to do but never, even if you were allowed to live for 1,000 years, do you become accustomed to the death of a child. It goes against every grain of humanity and psychology that we have in us,” he said.

The people of Charleville, he said, are still trying to come to terms with the loss of the three young brothers.

Jonathon O’Driscoll, 21, was found dead by a riverbank in Buttevant at teatime on Thursday after his two young brothers were discovered an hour earlier.

“The wider community have been so good. They are still shocked. When something like this happens, a community doesn’t know what to say - it expresses its condolences and its solidarity by its presence more than by what it says.

“To be quite honest you, it is like there was a dark cloud hanging over the parish of Charleville for the last four or five days, even though the sun was shining brightly in the sky.”

Amid all the heartache and sadness, the O’Driscoll family, he said, are finding comfort in their strong faith. “We are a Christian people and that really does give great comfort and it is giving great comfort at this difficult time,” he said.