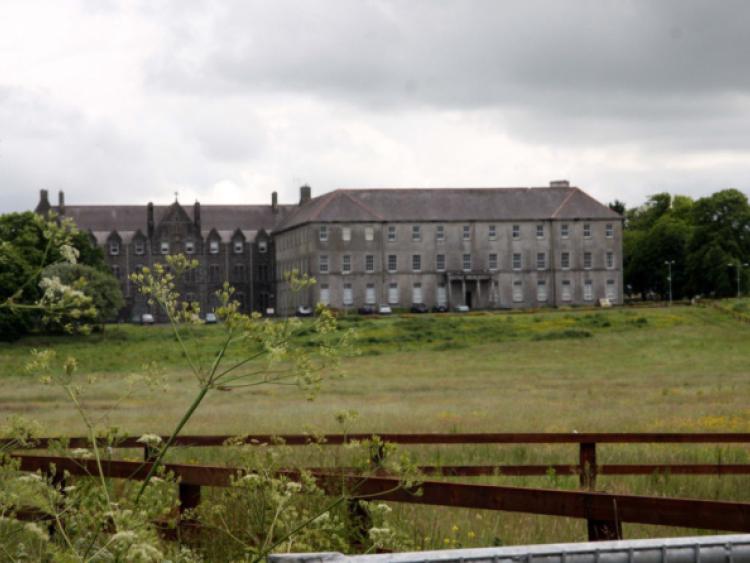 LIMERICK looks set to get a new secondary school, two primary schools and a neighbourhood park with the joint local authority agreeing a deal to buy the 200-acre Mungret College site.

LIMERICK looks set to get a new secondary school, two primary schools and a neighbourhood park with the joint local authority agreeing a deal to buy the 200-acre Mungret College site.

News of the deal, which is for “educational and recreational development” in the Raheen, Dooradoyle and Mungret area, came to light this week after local representatives were told that the council was close to concluding lengthy negotiations with NAMA to purchase the site.

Councillors for the area said that the news was revealed at a briefing on the Limerick 2030 plan by Tom Enright, the council’s outgoing director of economic development and planning.

“We were told that there will be lands made available for the primary schools and the secondary school and a neighbourhood park similar in size to the one in Castletroy,” said local area councillor James Collins.

The two primary schools are Gaelscoil An Ráithin and Educate Together, which are both currently operating from temporary facilities. It is also understood that some lands will be used to accommodate Mungret GAA club.

Cllr Collins said the acquisition of the lands was “a step in the right direction” and urged Minister for Education Ruairi Quinn to move quickly to approve funding for the school.

“If you look at the numbers coming through the primary schools in the area at the moment, it is scary the number of secondary school places that are going to be needed,” he said.

Councillor have previously been told that while there was an acceptance by the Department of Education that a new secondary school was needed for the area, the timescale for such a development was “a different matter”

Labour’s Cllr Joe Leddin said that it is vital that funding is allocated for the park.

“I hope today’s news is not another false dawn for the people in Raheen, Dooradoyle and Mungret who have heard promises by politicians for several years now that the much anticipated ‘neighbourhood park’ would be delivered,” said Cllr Leddin.

”While canvassing Raheen and Dooradoyle as a local councillor I am meeting many parents and residents who are expressing their complete frustration and disappointment that no progress was made in delivering essential recreational amenities despite specific sites identified by the Council and local politicians not materialising.”

A council spokesman said: “The council is negotiating the purchase of lands at Mungret College from NAMA to facilitate a new public neighbourhood park and sites for two primary schools.”