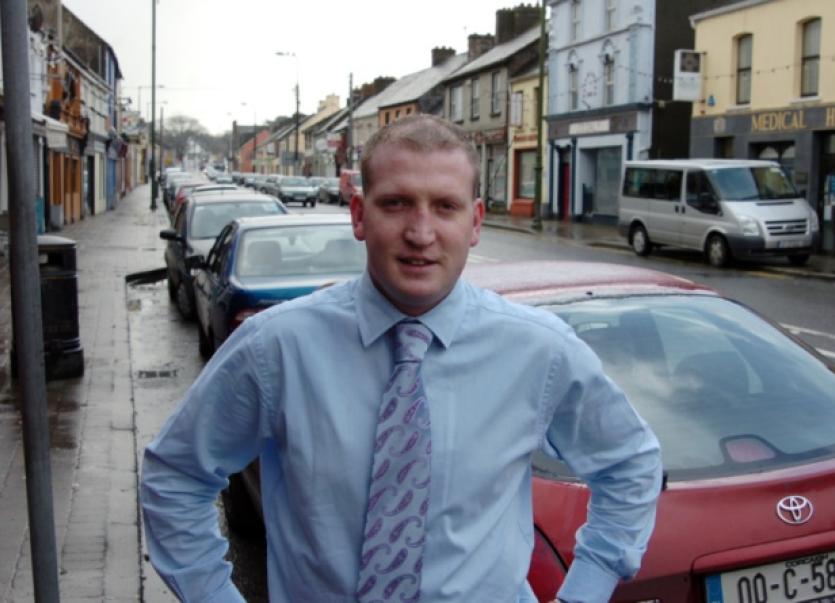 PUBLIC representatives and business owners in Abbeyfeale are incensed that the town’s square and main street have been designated as a flood risk in the new draft local area plan (LAP). But there is also a growing determination to scuttle the plan.

PUBLIC representatives and business owners in Abbeyfeale are incensed that the town’s square and main street have been designated as a flood risk in the new draft local area plan (LAP). But there is also a growing determination to scuttle the plan.

Locals flocked to a public information meeting on the draft plan last week and now the Abbeyfeale Community Development Association is calling its own meeting to consider its response.

The association’s chairman, Michael Lane, said they intended to make a submission to Limerick County Council and he urged as many people as possible to come to the meeting on Thursday, February 20 to make their views heard.

Meanwhile, local councillors, Francis Foley FF and Liam Galvin FG have come out unequivocally and said they cannot and will not support the plan as it is now drafted.

“This is a ludicrous situation,” Cllr Foley said, stressing that there had been no history of flooding either in the Square or on Main Street. And he questioned how the designation had come about and whether the map makers had simply carried out a desk study without visiting the area.

But designating these areas as a flood plain would have very serious consequences, he warned. Insurance would be more difficult or even impossible to obtain and would certainly cost a lot more, he predicted. “People are finding it difficult enough to trade without that,” he said. In addition, he feared that property values would be severely undermined.

Cllr Galvin shared these primary concerns but added that the flood plain designation would also adversely affect anyone hoping or intending to develop or expand a business. At the very least, he pointed out, they would have to carry out a flood risk assesment to try and obtain planning permission and this would add greatly to the cost. There was also, he added, the likelihood that they would be refused permission on flood risk grounds.

The flood mapping, he explained, had been carried out by a company on behalf of the Department of the Environment, Community and Local Government. “I am looking for the council to have it withdrawn,” Cllr Galvin said. “And if the Department is digging in its heels, let Limerick County Council foot the bill for its own flood survey and prove to these people it should not be designated.”

“It is absolutely ludicrous,” he continued. “This is what I call a waste of taxpayers money. It cost money to do the mapping and it is going to cost money to get it removed.”

Cllr Galvin intends raising the matter at the next full council meeting in ten day’s time.

And both councillors will be looking to their fellow councillors in the Newcastle West area and in the full council to reject the draft plan.

Meanwhile, members of the public have until 3.30pm on Monday, March 10 to lodge views and submissions to Limerick County Council.