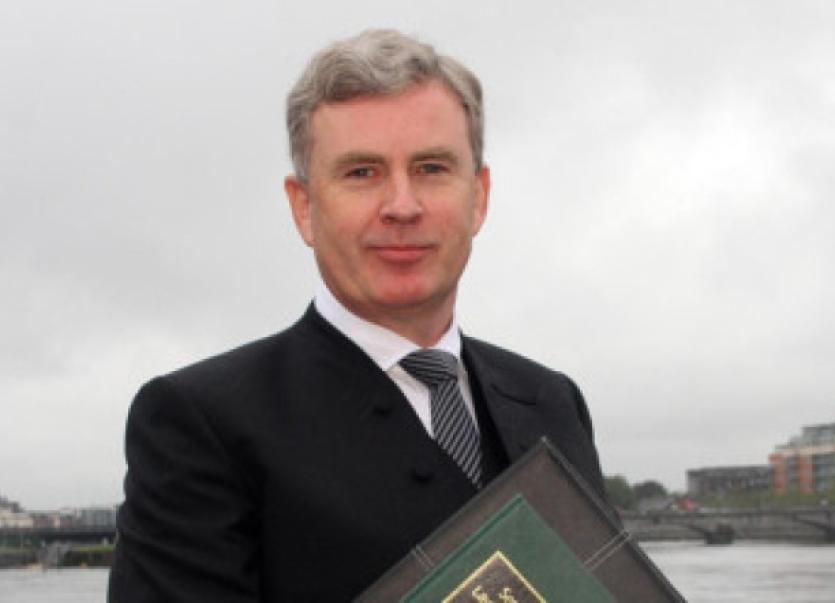 A LIMERICK judge wished to “send the message out that people cannot address gardai in this manner” after a Newcastle West man told a female garda “go away you f***ing fool”.

A LIMERICK judge wished to “send the message out that people cannot address gardai in this manner” after a Newcastle West man told a female garda “go away you f***ing fool”.

William Quilligan, aged 43, of Templegreen, Newcastle West was brought before Limerick Court on Monday on foot of a bench warrant.

Garda O’Connell said she spoke to the defendant and asked him to remove the bag at which point he said: “Go away you f***ing fool”.

Quilligan’ solicitor, John Herbert, said his client did not receive the court summons.

“He read about it in the paper [the court report was in last week’s Limerick Leader]. He immediately made efforts to sort it out.

“He was leaving an apartment in the city, a person asked him to take the bag on his way home and told him where to put it. He has no excuse,” said Mr Herbert.

“It was an outrageous response. The gardai’s job is difficult enough without somebody responding in such an offensive way,” said Judge O’Kelly.

Mr Herbert said it was “completely out of order” and apologised on behalf of his client.

“I want to hear his apology,” said Judge O’Kelly.

Quilligan took the stand and said he was “very sorry”.

“It was out of character,” said Quilligan.

“He deeply regrets it and is genuinely sorry. His behaviour was ridiculous,” said Mr Herbert.

Judge O’Kelly asked if the littering offence carried with it a prison sentence to be told no. The judge said it warranted a short-term in prison.

“It is a most disgusting thing to do to dump a bag of rubbish. He was given an opportunity to remove it and then to turn around and say that to the garda. It would warrant sending the message out that people cannot address gardai in that manner. The garda acted more than reasonably and then for him to act the bully and speak in such an offensive way...” said Judge O’Kelly.