Limerick judge calls for speeding fines loophole to be stopped 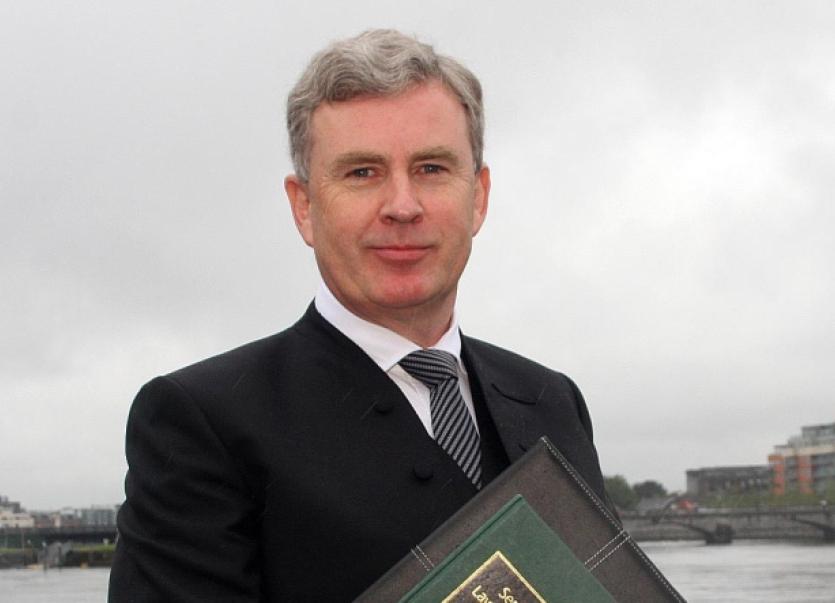 A LIMERICK judge has highlighted an anomaly in how fines for motoring offences are served on alleged offenders but “for some reason no one is doing anything about it”.

A LIMERICK judge has highlighted an anomaly in how fines for motoring offences are served on alleged offenders but “for some reason no one is doing anything about it”.

Judge Eugene O’Kelly was speaking after a Galway man told Limerick Court that he didn’t receive a speeding fine and only received a court summons by registered post. The case was struck out.

Generally when an offence such as speeding is detected, a fixed charge penalty notice is despatched to the alleged offender by ordinary post.

However, it is common knowledge that if a person is prepared to state under oath that they didn’t receive the original notice the prosecution will be struck out. While of course there are going to be a small percentage of genuine errors with regard to postal addresses and delivery of the notices, the amount of times that a judge hears “I didn’t get it” would imply An Post’s service is hit and miss, which is obviously not the case.

Up until recently, the approach taken by Judge Eugene O’Kelly at Limerick Court was to ask the accused person if they had received the speeding fine would they have paid it? If they answered yes the judge gave them an opportunity to pay a set donation to the court poor box. When that was paid he struck out the case and the person would avoid getting four points penalty points received on conviction. However, on Monday, November 25, Judge O’Kelly said there had been an objection to speeding prosecutions being handled in this manner. At the start of court he said if a defendant is pleading not guilty it goes to the end of the list.

“Explain why you are contesting it, for example, if you did not receive the notice. If it turns out untruthfully the state can pursue you further for perjury,” said Judge O’Kelly. Later in the court sitting after he dismissed the case against the Galway man the judge commented on the anomaly that fines arrive by normal post but that summonses arrive by registered post or are hand-delivered by a garda.

“Presumably it is to avoid expense,” said Judge O’Kelly.

He added that “a very simple amendment to the law” would solve the problem but “for some reason no one is doing anything about it”. The Leader sent a query to the Department of Justice asking are there any plans for fixed fine penalty notices to be delivered by registered post. They sent a response from Minister Shatter to a Dail question.

“I am informed that a number of legislative changes are contained in the Road Traffic Act, 2010 which strengthen the provisions relating the service of fixed charge notices for road traffic offences and I understand that the measures necessary to bring them into effect are being examined by the relevant stakeholders at present,” said the Minister.