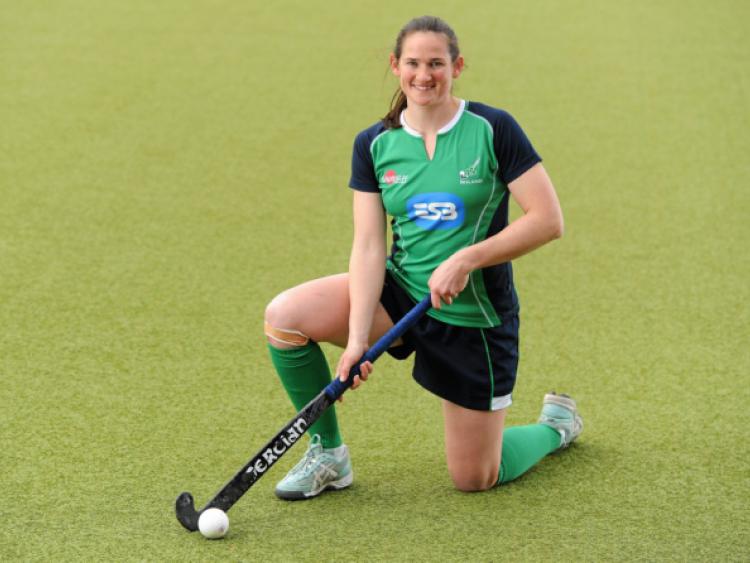 THE University of Limerick is gearing up to launch a new Sports Hall of Fame this Saturday – and everyone’s invited.

THE University of Limerick is gearing up to launch a new Sports Hall of Fame this Saturday – and everyone’s invited.

UL president Professor Don Barry will officially inaugurate the first 16 members of the new Sports Hall of Fame at the University Arena at 2.30pm this Saturday and all are welcome to attend the free event.

The idea behind the hall of fame is to celebrate the achievements of 16 retired Irish sporting heroes who have had a connection to the University over its 40- year history and is intended to serve as a “permanent tribute to sporting leaders in recognition of their excellence in achievement and service to sport”. Prof Barry said the 16 inductees “will be remembered for their achievements, their commitment to excellence and the inspiration they provide to our next generations of athletes”.

“They have reached the pinnacle of their sporting careers and have earned our highest esteem and gratitude for their contribution to UL Sport and I would like to give my congratulations to all the inductees,” he added, noting that UL “takes a leading role in the provision of teaching and research programmes in physical education and sports science in Ireland”.

New members will be added to the Hall of Fame each year.

The event is one of the final celebrations of UL’s 40th anniversary.

The event will be followed by a live screening of the replay of the All-Ireland Hurling Final between Clare and Cork on a large screen at the University of Limerick Sports Club.