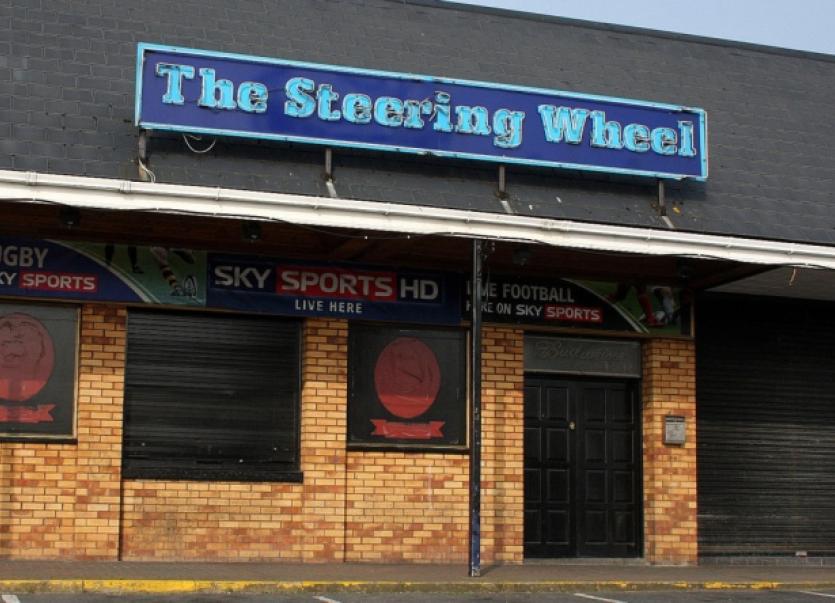 COUNCILLORS have rubber-stamped plans to open a regeneration office at the Roxboro Casino in which Roy Collins was shot dead.

COUNCILLORS have rubber-stamped plans to open a regeneration office at the Roxboro Casino in which Roy Collins was shot dead.

And calls have been made to name the building after the 35-year-old businessman.

Councillors were asked to approve plans by City Council - which assumed responsibility for the programme last year - to refurbish the Steering Wheel Pub and the former Crown Castle Arcade.

Following the murder in April 2009, Limerick Regeneration bought the properties from the Collins family, before their relocation.

This Monday, councillors unanimously approved plans to bring the buildings back into use.

Southside councillor Ger Fahy said he believes the presence of the offices - which will house meeting rooms - will increase confidence in the regeneration process outside the estates.

“It encourages people raising issues in regeneration areas that rather than ringing up, they can personally go to this new regeneration unit,” he explained, “I think it is agreed issues in the regeneration areas are not 100% confined to these areas. But also take into account the local areas adjoining regeneration. I think the location of the regeneration office would also encourage residents adjoining the area.” Cllr Diarmuid Scully formally seconded the motion, before Cllr John Gilligan suggested the unit be known as Roy Collins house, something also backed by the Fine Gael leader.

Cllr Maurice Quinlivan called for a council sub-office to be located on site dealing with non-regeneration queries.

Sounding a note of caution, Cllr Joe Leddin made reference to Tesco’s future in the Roxboro SC: “Tesco was talking about relocation across the road. This would have a long term impact on this. It is still up in the air - their lease is up in one year,” he said, expressing fears the shopping centre could be derelict.

But economic director Tom Enright said there would be “significant hurdles” around any Tesco move.