Limerick Regeneration watchdog to be put in place, confirms Minister 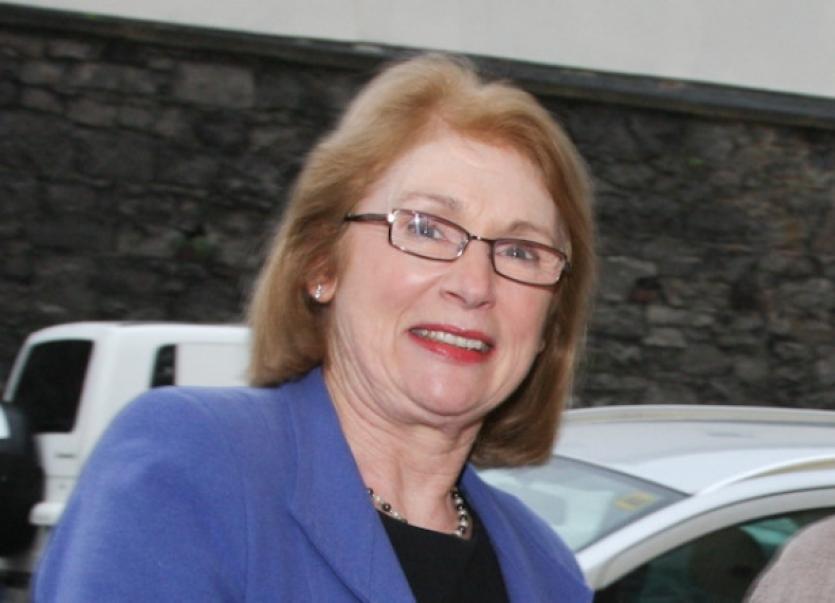 THE local minister with responsibility for the multi-million euro Regeneration programme has pledged to put in place a group which will ensure the programme is being delivered.

THE local minister with responsibility for the multi-million euro Regeneration programme has pledged to put in place a group which will ensure the programme is being delivered.

In the past, residents have been critical at the lack of pace – if any – of the housing scheme for communities on the northside and southside.

But Housing Minister Jan O’Sullivan has pledged to ensure the group put in place will keep a regular eye on the regeneration process into the future, to ensure it is meeting its targets.

“Regeneration is a live process and needs to be flexible and adaptable over the implementation phase,” Ms O’Sullivan writes in the foreword the plan which will be unveiled this Friday. “It will be monitored, measured and evaluated on an ongoing basis. I am conscious too that successful delivery will require a whole of Government approach, with all public bodies, the private sector and community organisations working in close collaboration.”

The Programme Delivery Group will contain representatives of the relevant government departments, public bodies and agencies.

“This holistic, multi-agency approach will ensure that regeneration is sustainable in to the future, and enable it to generate long-term social and economic benefit,” Minister O’Sullivan adds.

The implementation plan, she writes, “is entirely focussed on building and delivering sustainable communities.”

She predicts that regeneration “will reinvigorate and revitalise communities that have witnessed considerable neglect and breakdown over decades”.

In his foreword, city and county manager Conn Murray says that the last seven years – which have seen only very small inroads made into the ambitious programme announced in 2007 – can be seen as a “stablisation period” This, he writes, “was needed to stop the situation getting worse in Moyross, Southill, Ballinacurra Weston and St Mary’s Park.”

“Now, the challenge is to start things getting better and to bridge the gaps which still exist between the built environment and the social and economic life of these areas and other parts of Limerick.

Chairman of the City Council’s housing committee, Cllr Tom Shortt, welcomed the social employment clauses which will be built into construction contracts.

This, it is expected, will mean a good number of local workers will be employed on Regeneration projects.

“The fact that work will start immediately retrofitting demonstration blocks on each estate including owner occupiers and tenants is a sensible approach and this fast highly visible progress will give confidence to residents that Regeneration is finally coming to them and will provide them with a clear picture of the work that will be carried out on every house,” he added.