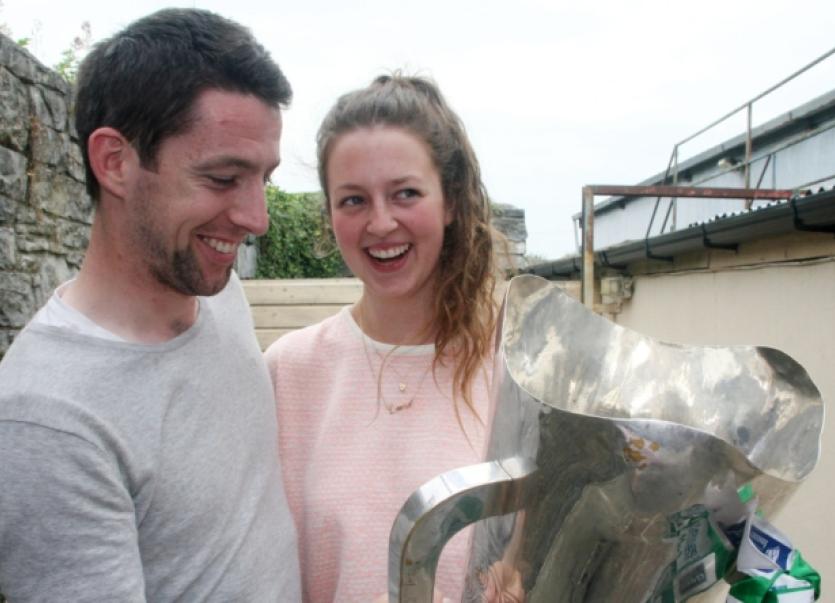 THEY left the town on Sunday morning with hearts bursting with hope and pride. They came home that night three proud heroes.

THEY left the town on Sunday morning with hearts bursting with hope and pride. They came home that night three proud heroes.

For Paudie O’Brien, Gavin O’Mahony and Graeme Mulcahy – who have soldiered together since their primary school days in Kilmallock – July 14, 2013 was one special day.

“It’s a very indescribable feeling. It is a relief in a way. You think as a child that you would never be in that position, and when it happens it’s such a great feeling,” said half-back Paudie this week.

When Paudie was a young fella, Mike Houlihan and Dave Clarke were bringing back the cup. “They were special days for me and then to be able to come back with the two boys to your family and friends around town makes it all worthwhile.”

The Kilmallock man spared a thought for all the players who, down through the years, have played and trained but never won ‘the’ medal.

“That’s something that John Allen has told us since his stint here - about all the good hurlers in Limerick who have gone through and not won anything. There is that sense of relief that you have that medal but it’s over and done with and we have to drive on for the next day.”

In a true act of sportsmanship, Paudie made contact with Cork’s Patrick Horgan following the controversial sending-off incident.

For corner-forward, Graeme Mulcahy, Sunday’s success was a “fantastic” result given the long famine the county has endured. “We have put in a lot of hard work as a panel so it’s good to get something out of it, finally. We will push hard again and get our feet back on the ground.”