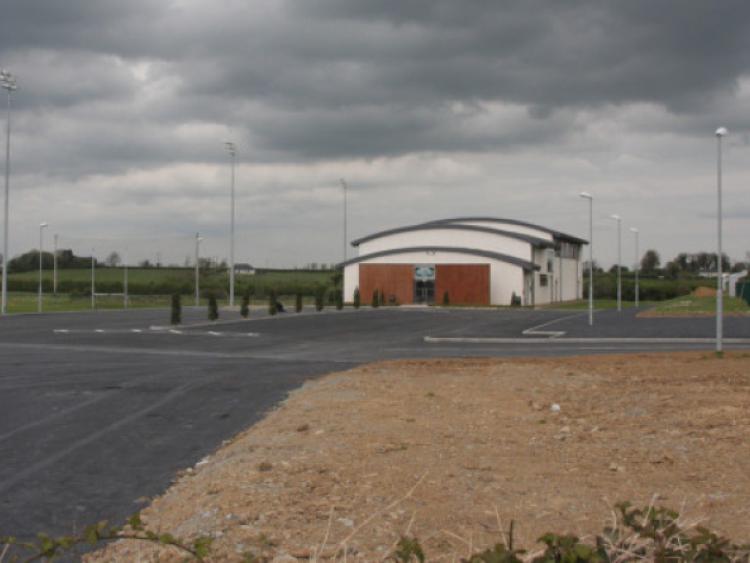 THE finishing touches are being put to Staker Wallace GAA club grounds ahead of next week’s celebratory party to mark the official opening of the sports facility.

THE finishing touches are being put to Staker Wallace GAA club grounds ahead of next week’s celebratory party to mark the official opening of the sports facility.

The celebration, which is being hosted by JP McManus and the Staker Wallace Club on Sunday, May 19, will see Eamonn Grimes, the captain of the all-conquering 1973 side officially open the club grounds at 6pm.

Forty years after their famous encounter, the Limerick and Kilkenny sides will come face to face again - both the senior teams from ‘73 and today are invited to the bash.

“Each of the players from the four teams are being kitted out with suits for the occasion. I believe they have been measured up for them and they will be presented with shirts, ties and shoes as well. It will be a great day for the parish,” said one local.

“Tarmac has been laid on the main car park and they are cutting and strimming the greens – just tidying up the place to have it looking its best,” he added.

Following a blessing of the grounds by Gerard McNamara, PP, Bulgaden, the Artane Boys Band will perform at 6.15pm.

At 7pm, the current Limerick senior hurling side will take on Kilkenny to mark the official opening which falls on the 125th anniversary of the Staker Wallace GAA club.

Later in the evening, the four teams will be treated to a meal at a private function inside the main hall, compliments of JP McManus.

In 2008, planning permission was granted for the multimillion euro GAA facility and community centre at Kilbreedy West, Kilmallock, which was the subject of a deal with Mr McManus in 2006.

Staker Wallace GAA Club received the site in Kilbreedy in return for their two-and-a-half-acre grounds beside Martinstown Stud.

Mr McManus and his wife, Noreen, were anxious to acquire the grounds to allow them to build a new entrance into their nearby Palladian-style mansion.

The state-of-the-art sports and community grounds has been used extensively over the past four years by various sporting groups and is considered to be one of the most modern sporting facilities in the county, complete with floodlights.