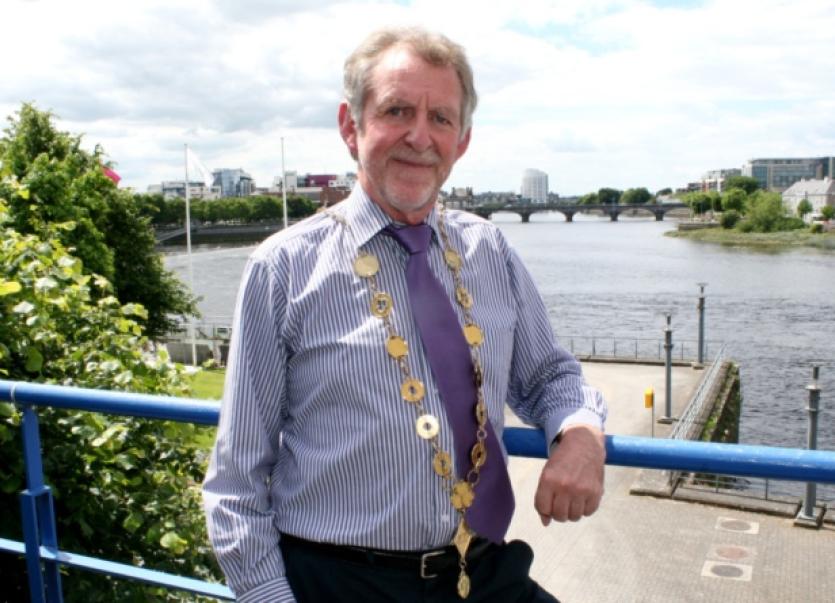 ANTI-water charges group, ‘We Won’t Pay’ has been banned from taking part in tomorrow’s St Patrick’s Day parade in Limerick.

ANTI-water charges group, ‘We Won’t Pay’ has been banned from taking part in tomorrow’s St Patrick’s Day parade in Limerick.

Organisers of the event, the Galway firm Grooveyard - who had initially let the group into the parade - has now said, in an email to them, that it “does not have any place for political agendas”.

Around 70,000 people are due to attend the spectacle which takes place from midday in O’Connell Street.

The ‘We Won’t Pay’ group is backed by the Anti-Austerity Alliance (AAA) - which has three members on Limerick City and County Council.

They were going take on a ‘Spring Cleaning’ theme at the parade, and were due to have around 25 locals taking part.

Local AAA councillor Cian Prendiville has said they will still set up their props for the float “near the parade”.

The exclusion comes after Mayor of the Metropolitan district, Cllr Michael Sheahan, complained about the anti-water charge group’s potential participation in the parade.

“If it is going to be used as a protest, it is very unfair to everyone else,” he said.

“I don’t think they are just going to walk down the street hand in hand. St Patrick’s Day is supposed to be a time when we all come together with a positive spirit to celebrate our Irishness and openness, rather then issues of the day which can be quite divisive,” he said.

Mayor Sheahan said he feared allowing the AAA to take part in the parade would set a precedent.

“Where do you stop? You could get the animal rights people in next year, the ban fox-hunting people, and the anti-circus movement.”

Cllr Prendiville said he was “surprised” at the mayor’s objections, given the fact they have taken part in the last few St Patrick’s Day parades.

Amanda Keane, of the Roxboro ‘We Wont Pay’ group, who had been organising the float, said they are a “network of community groups”.

Speaking before the group’s entry was vetoed, she said: “We hope to have a very lively, fun and eye catching entry. I believe the mayor will also enjoy our entry, if he can just relax for the day and stop being so defensive of his party and Irish Water.”