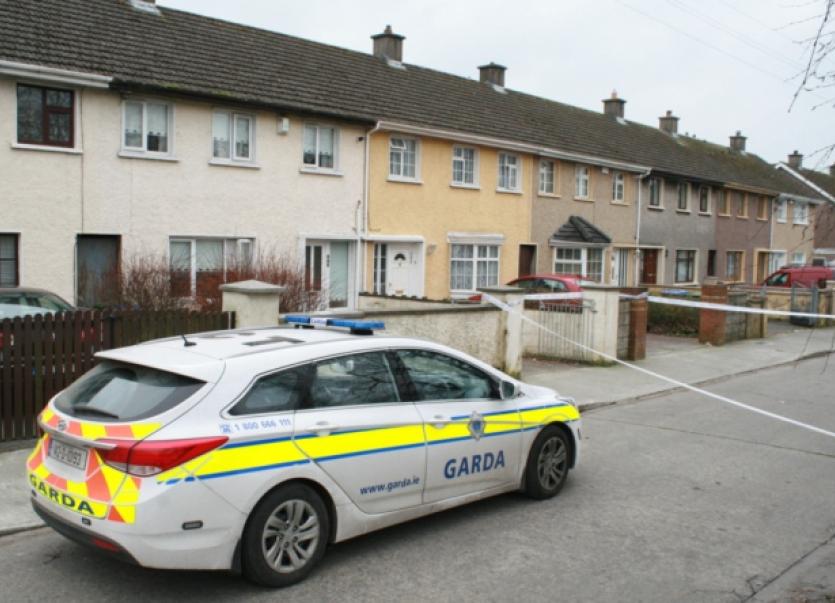 A FILE is being prepared for the city coroner following the sudden death of a man at a house on the southside of the city earlier this week.

A FILE is being prepared for the city coroner following the sudden death of a man at a house on the southside of the city earlier this week.

It is understood the 31-year-old, who was from the Sixmilebridge area of County Clare, became unwell and fell unconscious while socialising with friends at a house at Hyde Road, Prospect on Sunday night.

Emergency services were alerted at around 8pm but despite the efforts of paramedics to resuscitate the man, he was pronounced dead on arrival at University Hospital Limerick in Dooradoyle a short time later.

After gardai were alerted to the incident the terraced house where the man had been socialising was preserved by gardai attached to Roxboro Road garda station and an investigation launched.

The house, which is located along one of the city’s main thoroughfares, remained cordoned-off for much of yesterday with gardai maintaining a presence outside as inquiries were conducted in the area.

As part of the investigation, the office of the State Pathologist was notified and Prof Marie Cassidy, conducted a post-mortem examination on the man’s body at University Hospital Limerick yesterday afternoon.

Having received her preliminary report and findings, investigating gardai confirmed there was no evidence to suggest the man had died a violent death.

It is understood the exact cause of death may not be known for several weeks as blood and tissue samples have been sent to State Laboratory for toxicology tests and further analysis.

While a criminal investigation is not being carried out by gardai, a comprehensive file will be prepared and forwarded to the coroner ahead of an inquest, which is likely to be heard in the coming months.