Criminal gangs in Limerick ‘were externalising feelings of being excluded’ 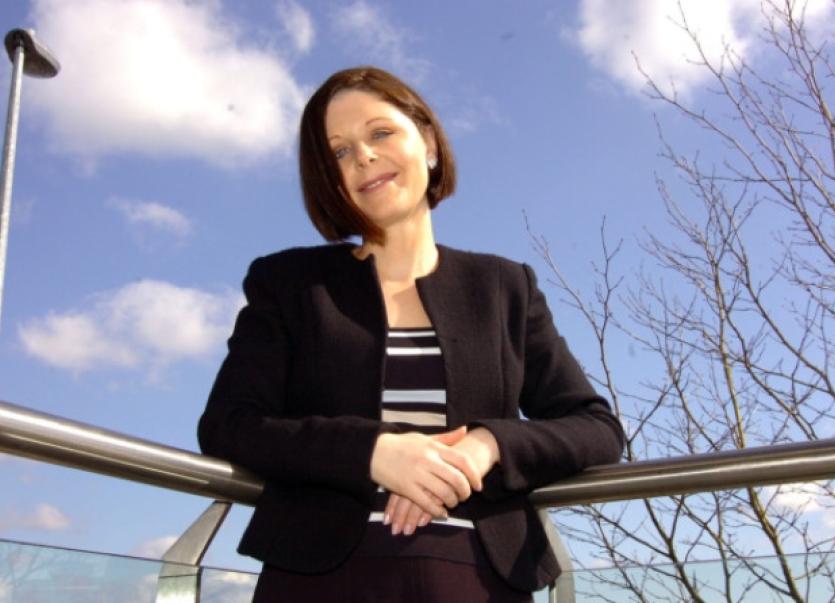 THE criminal gangs which terrorised Limerick society for a decade were reacting to being shunned by the rest of society , a top sociologist has said.

THE criminal gangs which terrorised Limerick society for a decade were reacting to being shunned by the rest of society , a top sociologist has said.

Dr Niamh Hourigan addressed an audience at the Strand Hotel as part of the Limerick diocese’s preparation for next year’s Synod.

Although she primarily explored the contradiction between strong faith in Limerick and high rates of divorce and births outside marriage, she also reflected on the wider society in the city.

Dr Hourigan, a senior lecturer in sociology at University College Cork, said the city’s criminal gangs were externalising their feelings of being “excluded”.

“I have come to the conclusion that the emotion created by the pain of being excluded takes two routes. It either internalises the pain - people become depressed, and they take it on as part of their identity. Or they externalise it, and take the approach: I’m not going to feel pain, you’re going to feel pain. If you get into the heart of criminal gangs in Limerick, that is the energy: You are going to feel pain, because I feel pain,” she explained.

Dr Hourigan suggested that while the approach of many people in Ireland to the Catholic church is “believing without belonging”, the opposite seems to be the case in Limerick.

According to the 2011 census, there are 170,521 people who identify themselves as Catholic, a majority of the county population.

Unlike many other counties, there was only a small fall in the number of people describing themselves as Catholic.

The respected sociologist said this is a major contradiction.

“If we accept the significance of the married family to the teachings of the church, we are seeing a contradiction in terms of how people describe themselves and their religious affiliation and what kind of choices they are making in terms of their behaviour. If we were to commit these figures to different psychologists, what it would tell us is there are quite low levels of individualistic catholics, we are looking at quite high levels of cultural and creative Catholics,” Dr Hourigan said.

“People are describing themselves as Catholics and participating in the rituals of the church but are not strictly adhering to its teachings or practices. It seems to be understanding this contradiction is the primary challenge facing the Catholic church in Limerick.”

“I also feel the hurt of those who feel excluded should be acknowledged with as much respect as the condition of those who wish to maintain and build tradition,” she added.

Also present at the talk at the Strand Hotel were Bishops Brendan Leahy and Donal Murray, as well as Fr Eamon Fitzgibbon, episcopal vicar, and the director of the Synod.

The address by Dr Hourigan followed the opening talk in the Synod series, which was given by the man recognised as the ultimate biographer of Pope Frances, the London based author Austen Ivereigh in Mary Immaculate College.