No murder in 2014 ‘heartening’ for Limerick says chief super 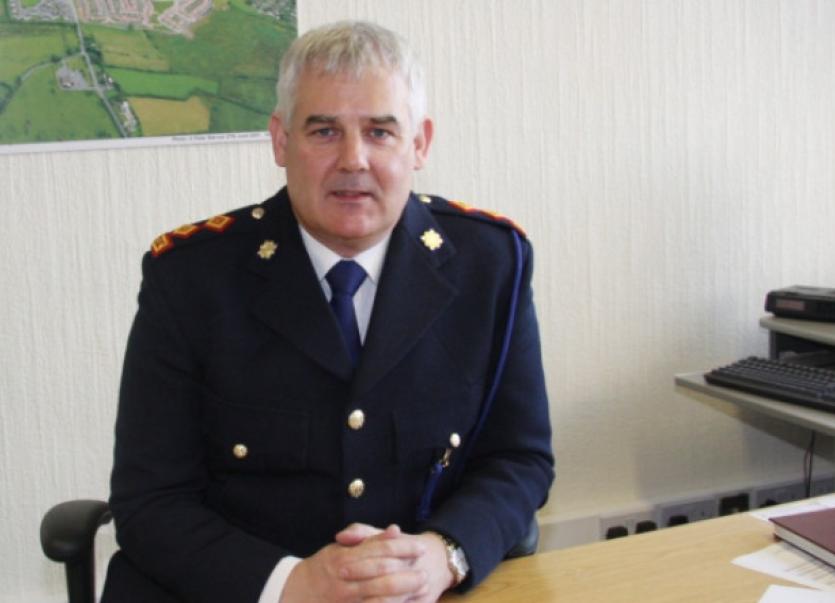 THE FACT that the major leaders of gangland crime are now behind bars has had a major influence in the city recording its first year without a murder since 2000, according to Limerick’s most senior garda.

THE FACT that the major leaders of gangland crime are now behind bars has had a major influence in the city recording its first year without a murder since 2000, according to Limerick’s most senior garda.

At the height of the feuds Limerick gardai were dealing with a succession of murders of gangland criminals as well as some innocent victims.

Murders peaked in 2006 and 2008 with six murders committed in Limerick in both of those years.

Brothers Wayne, John and Dessie Dundon are all serving life sentences for murders committed during the gangland feud.

“It certainly has a major impact on it,” said Chief Superintendent David Sheahan in relation to 2014 been the least violent year in terms of murders in the history of the city since 2000.

“We bring the matters before the courts and it is a matter for the courts then to deal with those people. Certainly, it has had a major influence on the way in which the city has developed in the last number of years.”

While Chief Superintendent Sheahan says the result for 2014 is “a welcome and positive development” he sounded a note of caution in terms of complacency in dealing with serious crime.

“A lot of hard work goes into the investigation and detection of a lot of those serious crimes. While I am very heartened to see that development, we have to remain vigilant, keep our finger on the pulse and make sure that we continue to maintain that level of vigilance going forward because it has a huge impact, not only from a policing perspective but also on the city, economically and socially. We are just going to have to continue working hard in respect of that.”