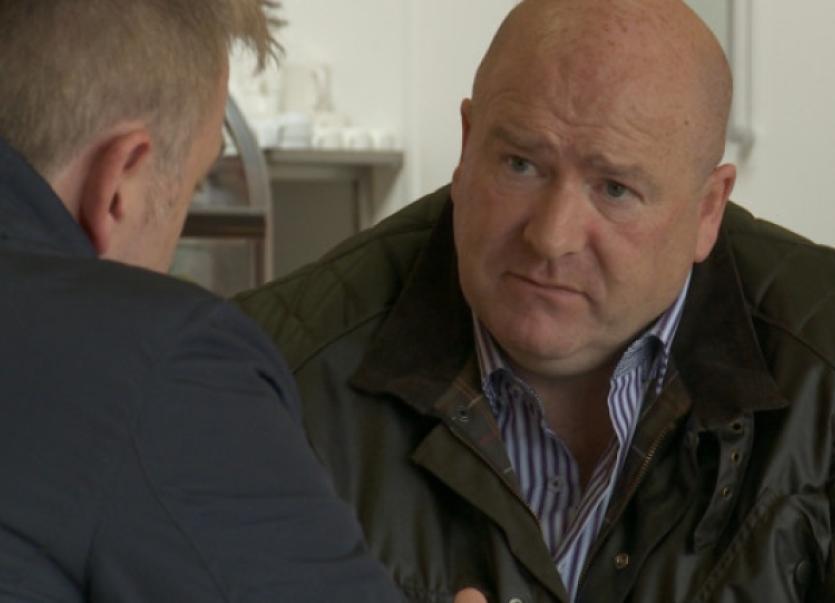 Mr Lynch, who is now a City East councillor, was one of the key garda investigators during the decade-long feud in the city. He he would not have taken part in the programme if it had gone down the line of previous documentaries on Limerick.

“I would have had numerous meetings and consultations with TV3 and the crew prior to making this documentary. I was very conscious where it might have gone. But I did not want it to go down the same road as possibly a lot of people thought it could have done,” he said.

Cllr Lynch believes the four-part Breaking Crime series - part one featured Limerick – “has never been done before. I think people should wait to see the series in its entirety and then come to a conclusion. I knew from the outset this was about protecting the generations to come,” said the Fianna Fail councillor, who featured prominently in the documentary, said.

However, criticism has been widespread. Footage of joyriding, and the riding of sulkies in Regeneration upset many viewers, with Mayor Michael Sheahan saying: “If there were no horses running around, people would have switched off after 10 minutes because there was no excitement. I was cringing when it started because this is all I saw.”

However, Cllr Sheahan conceded that as the programme went on, he became “more comfortable”, as he heard the people interviewed. They included Peter Whelan, 23, who said he had a criminal record “as long as his arm”.

However, Cllr Lynch countered that the message Mr Whelan left about the positives of not being in jail would resonate. “Crime hasn’t gone away. The programme is about reality, and how you break the cycle of crime. It brought the viewers into a world which people think is alien. It showed young lads who actually have qualities and gifts which if put to better use, they could be doing a lot more good for themselves,” he said.

Cllr Lynch criticised people who “prejudged” the show before watching it and let their views be known on social media, adding that many of those he spoke with were happy with its content.

“I think there are a number of people living in the communities which formed part of the programme who never came to the attention of the authorities, who live their lives, and get on with it,” he said.