Limerick councillor calls for dogs to be banned from graveyards 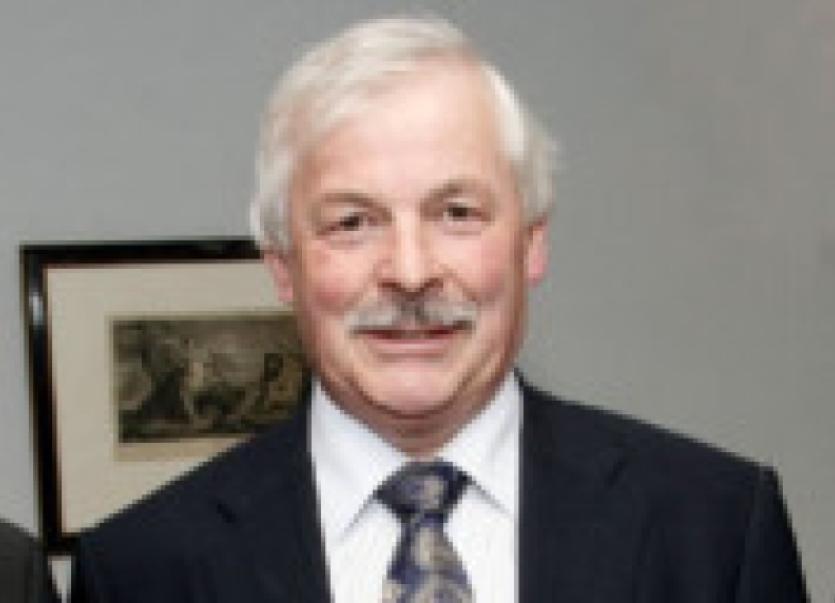 A LIMERICK county councillor has called for dogs to be banned from graveyards after increasing reports of dog excrement.

A LIMERICK county councillor has called for dogs to be banned from graveyards after increasing reports of dog excrement.

Cllr Leo Walsh raised the issue at an environment strategic policy committee after being approached by members of the public about the issue.

In some cases the dogs’ owners have left the dirt on top of plots.

“Families are visiting their loved ones graves to pay their respects. They may be changing flowers or weeding.

“They bend down to do this or pick up something and it is full of dog foul. It is a disgrace and a lot of people are annoyed by it.

“It is sacred ground and it should be treated that way by the dogs’ owners,” said Cllr Walsh.

He says he has heard about the problem in cemeteries throughout the county and city.

“That’s the big problem, there is no control over the dogs. Some just let their dogs off,” said Cllr Walsh.

He does have sympathy for the responsible pet owners who do keep their dogs on a leash and pick up the dog poop afterwards. However, it would be very hard to police the issue unless there was a total ban on dogs, he says.

“In Tipperary they have signs up outside graveyards saying ‘no dogs allowed’ and it is being adhered to. It has solved the problem,” said Cllr Walsh, who added that he got support for his motion from Cllrs Stephen Keary, Michael Collins and Michael Donegan who are on the environment SPC committee.

As well as receiving complaints from families he has also spoken to those who work in graveyards.

“For grave diggers and people putting up headstones it is a big concern because they put their hand down to pick up something and there is dog foul at the end of it,” said Cllr Walsh.

He says the council are to come back to him about the issue after they look into it.

“I could see no problem with putting up signage because they can put up signage outside graveyards if they are in charge of them. There would have to be bye-laws and I am waiting to hear back,” said Cllr Walsh.

The chairman of Limerick Show said dog fouling is becoming an increasing problem throughout the county and it is time to put it to a stop.

“It must be very upsetting to go see a loved one and then to find dog foul near the grave...” he added.

Meanwhile, the councillor who is running in Limerick City East, said the road outside Mount St Oliver is in terrible condition.

“If you drive up there you can’t get out of the car with all the potholes. The road is in an awful state, the whole approach along there - you have rubbish dumped all over the road and the railing is broke,” said Cllr Walsh.