‘Shock’ as five hospitalised after drugs incident in Newcastle West 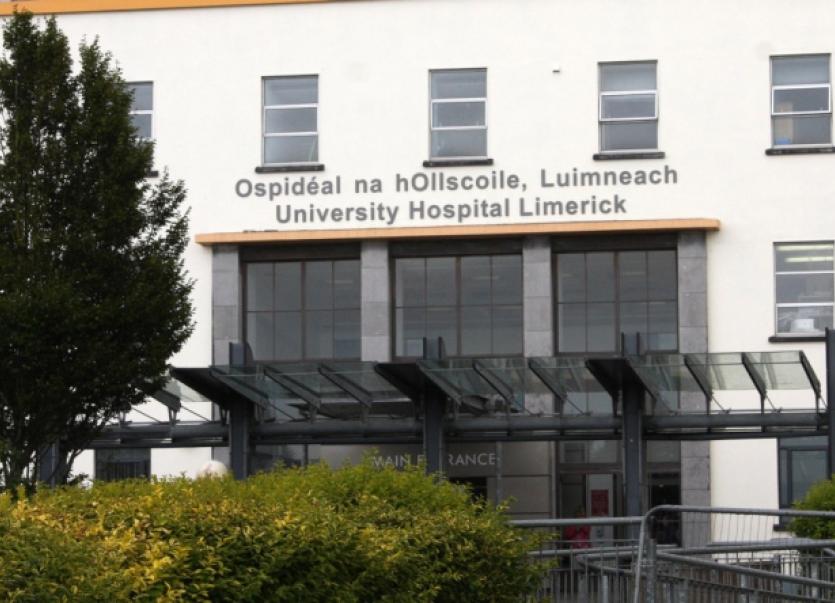 FIVE people, three women and two men, had to be hospitalised in the early hours of last Sunday morning after taking what Gardai believe were ‘tainted drugs’.

FIVE people, three women and two men, had to be hospitalised in the early hours of last Sunday morning after taking what Gardai believe were ‘tainted drugs’.

The five, three of whom were from Limerick city while the other two were local, were attending a house party in the centre of Newcastle West. Gardai believe they took a mixture of cocaine and some other, unnamed, drug.

Ambulances were called to the apartment in Market Yard following a report that at least one person in the apartment had begun to vomit uncontrollably. Gardai were subsequently alerted shortly before 4.30am on Sunday morning.

The five were brought to University Hospital Limerick where they were treated but were later released.

One of the men is understood to have been in considerably more distress than the others but he was also released to recover at home.

All five people were in their early 30s. Gardai are investigating the matter, which is considered unusual in the area, but nobody has been arrested in connection with the incident nor has anybody been charged.

“I am shocked to hear of this,” Michael Finucane, chairman of the Newcastle West Community Council told the Limerick Leader this week. “I would be concerned that this is happening within our community.”

Cllr Liam Galvin, chairman of Co Limerick Joint Policing Committee said it was a very worrying development. “It is something we don’t want to see in our housing estates in West Limerick,” he said, and he urged people to contact the Gardai if they became aware of unusual or suspicious activity in their neighbourhood.

“The people involved are very lucky they are alright,” Cllr Galvin added. “It could all have been far more serious. But that is the problem when people use illegal substances. There is always the risk of something like this happening.”