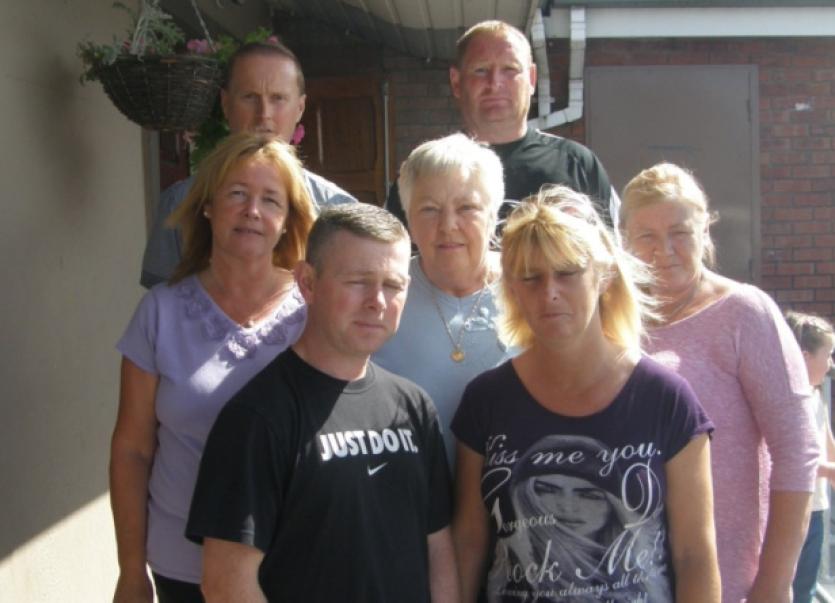 A GROUP liaising between St Mary’s Park residents and Limerick City Council on the regeneration plan has resigned en masse over what it regards as broken promises over new house building on Limerick’s oldest council estate.

A GROUP liaising between St Mary’s Park residents and Limerick City Council on the regeneration plan has resigned en masse over what it regards as broken promises over new house building on Limerick’s oldest council estate.

But Limerick City Council has left the door open to the group to re-engage as it prepares to publish redevelopment plans in the coming weeks it says will be informed by feedback from the local community.

The original regeneration masterplan provided for the wholesale demolition and rebuilding of St Mary’s Park but the pressure on the public finances has forced a revision, with an emphasis on refurbishing existing homes.

Carmel Duggan, secretary of the St Mary’s Park Community Group, said the fact that the council seemed happy to leave residents in what she said were structurally inferior 80-year-old homes was one of the reasons why her group was quitting.

Unlike protest groups in other areas which formed in opposition to regeneration from day one, her group had engaged positively with the agency and later Limerick City Council.

But the group stated this week that it no longer had “confidence in the current regeneration process and believes that the process has gone backwards since Limerick City Council has taken charge”.

Oliver O’Loughlin, director of service, home and community, Limerick City Council, accepted that the original plan had been to demolish all homes in St Mary’s Park but added that “the Office Of Regeneration, and indeed the Regeneration Committees, have also acknowledged and accept the pressures that both the public purse and the housing market are under”.

“With this in mind our office has worked closely in consultation with the community and relevant committees to revise the original plans so that a practical and implementable programme can be delivered.”

Monthly meetings had been held in the community, Mr O’Loughlin said, at which these proposals had been discussed and agreed upon. A public meeting in St Mary’s in March 2013 had been informed of proposals to refurbish some 248 properties on the  estate.

Following further engagement, Limerick City Council had received exactly 100 submissions from the local community on how the redevelopment would proceed and these would inform “framework implementation plans” to be launched in the next six weeks, Mr O’Loughlin said.