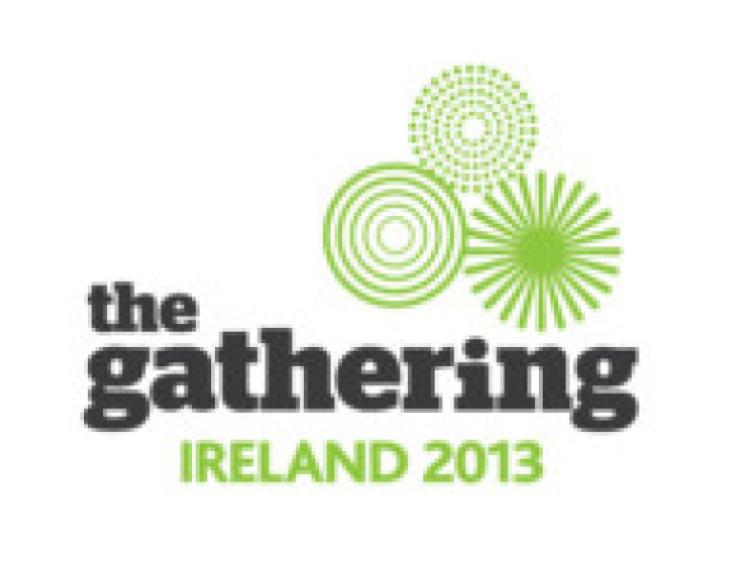 TO celebrate its fifth anniversary, Glenroe Harvest Festival will host a night of “ceol agus craic” this Saturday, and will hold a series of events next week.

TO celebrate its fifth anniversary, Glenroe Harvest Festival will host a night of “ceol agus craic” this Saturday, and will hold a series of events next week.

The two-part festival will start off with the celebration of the Glenroe Gathering on Saturday, September 7, followed by a break until Wednesday, September 11.

According to festival secretary Veronica Farrell, there will be “loads” of entertainment after The Gathering mass on Saturday for everyone in the community.

“We start this weekend on Saturday, where we will have loads of events on the day. On this day, it will be mainly about people visiting, revisiting their old schools, coming along to tell old stories, reminiscing of the past and that kind of thing. As well, we will have someone coming to do a presentation on how to start a family tree.

“At night, then, we have the ‘craic agus ceoil’, as they say, at the marquee, where the music will be provided by a band called Perfect Friction,” she said.

When the festival restarts on the Wednesday, there will be a “handful” of events, such as Ladies Night, live music performances, ticket bundles and a bingo bonanza.

Ms Farrell said they are hopeful that this year’s festival will beat their previous years’ efforts, and that they are expecting a “huge” turnout.

“It is our fifth year running the festival. We hope we can get it as best as we possibly can. It definitely will be better than last year. All proceedings of the festival will go back to developments in the GAA and anything in the area that can benefit from the festival.

“The biggest year was three years ago, where at any one time there was around 8,000 people. This year, I say there will be around 5,000 people.”

Ms Farrell said this year will be more different than last year because they have never hosted a Gathering event before.

“She said the Ladies Night will be a new social event on the festival itinerary, which will be hosted by Claire Cullinan.

Country musician Lisa McHugh will also perform at the festival.