Limerick volunteer calls for removal of VAT from defibrillators 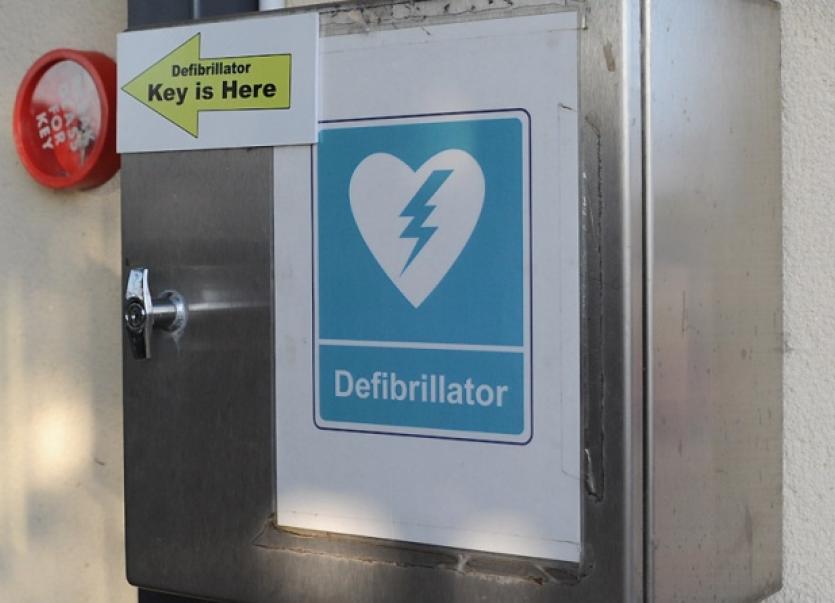 A PATRICKSWELL volunteer is hoping that a push to remove VAT from the cost of buying a defibrillator will see more of the life-saving machines made available.

A PATRICKSWELL volunteer is hoping that a push to remove VAT from the cost of buying a defibrillator will see more of the life-saving machines made available.

Jim Hartnett, a trained emergency medical technician, is calling for the Government to take the 23% top rate of VAT off the price of buying defibrillator machines, which can cost up to €1,500.

Mr Hartnett, who works with youth advocacy programme YAP in Limerick, believes that a forthcoming Bill by Senator Fergal Quinn to make it mandatory for certain public buildings to have a defibrillator on site will be vital opportunity to discuss the prohibitive cost of the machines.

“These are life saving devices. They are very expensive, but what price can you put on someone’s life? People will ask why should VAT be taken off defibrillators, and not all other medical devices? Well, I’d say it should be taken off all of them. But if you want to be specific about defibrillators, there’s no other piece of equipment where you can take a person off the street, give them four hours of training, and have them save a life.”

In the coming weeks, Mr Hartnett and Kilkenny-based Alan Coleman are planning to kick start a campaign to have the 23% rate removed from defibrillators, as well as generally raising awareness of the machines themselves.

Last year, the pair began an online campaign to remove the top VAT rate and began lobbying a number of local and national politicians. Mr Hartnett said that while some politicians, such as MEP Liam Aylward, raised the matter through parliamentary questions, they received “no response” from others, including all TDs in Limerick.

Mr Hartnett said that while the campaign struggled to get off the ground last year, he is hoping that Senator Quinn’s Public Health (Availability of Defibrillators) Bill will bring the issue back on the public agenda.

Mr Hartnett and Mr Coleman, who is also trained in using defibrillators, also intend to organise in the coming weeks a number of public awareness and information days. Mr Hartnett said that while several local sports clubs and community groups have purchased defibrillators and trained volunteers how to use them, the devices need to be made more easily available.

In his Bill Mr Quinn is calling for it to be made compulsory for certain public buildings to have defibrillators installed.