Limerick student sees seaweed as the future of green energy 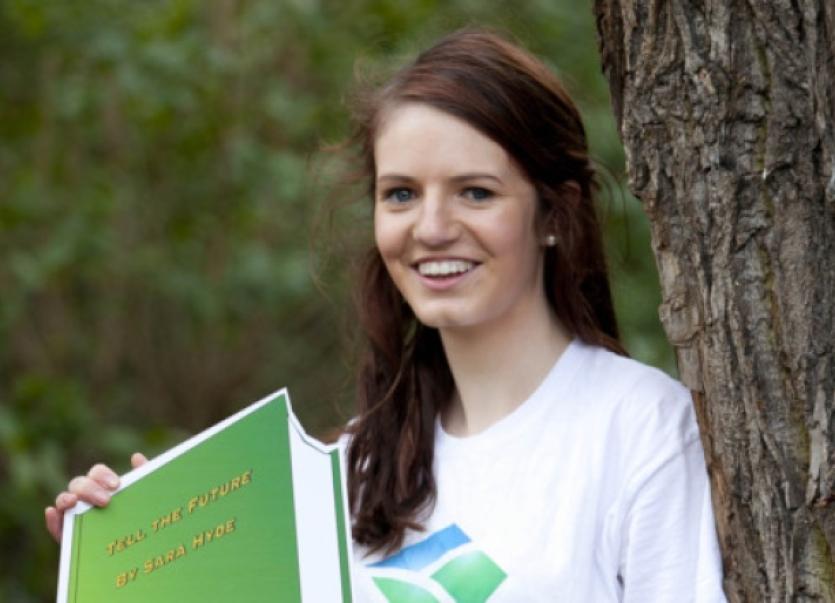 A FIFTH year student at Villiers Secondary School in Limerick has won a national story writing competition on the future of Ireland’s energy supply.

A FIFTH year student at Villiers Secondary School in Limerick has won a national story writing competition on the future of Ireland’s energy supply.

Sara Hyde beat off stiff competition from second-level students around the country to be awarded first place in the senior category of the Tell The Future competition.

The competition was launched last year with an aim to encourage second-level students to share their ideas on how to power Ireland into the future in a sustainable and environmentally-friendly way.

Sara’s winning entry stood out in the senior category (4th – 6th year) as it was original and imaginative. Her story focused on seaweed as a low carbon replacement for fossil fuels.

Her entry will be transformed into a one-of-a-kind animated video, and in addition, she also received an iPad and a specially-engraved trophy, while her school received five Netbook laptops, with branded mouse pads and t-shirts for her class.

Michael Kossack, chief executive of Calor Gas, said “it is great to see such passion and enthusiasm about environmental issues from our younger generation.”