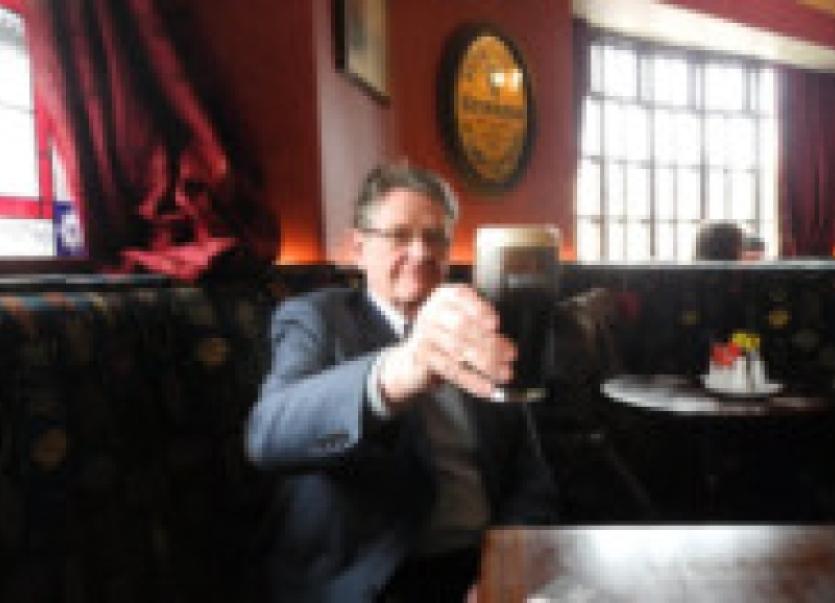 ADARE is all set to make a French Connection and has a twinning with French town Villecresnes in its sights.

ADARE is all set to make a French Connection and has a twinning with French town Villecresnes in its sights.

A delegation from Villecresnes, which included its Mayor and Deputy Mayor as well as business people, visited Adare over the weekend and the hope now is that the formal twinning agreement can be signed off later in the year.

They were also treated to a display of hurling and visited one of the local primary schools as well as Croagh School of Music. “They are very keen on music and culture,” Mr Murphy explained.

“And they were very interested in finding out how local government works in Ireland so we organised a briefing session with local councillor Rose Brennan.” The delegation was also welcomed at County Hall by Cathaoirleach Jerome Scanlon, who presented the Mayor with some Limerick lace.

The route to twinning began, Mr Murphy explained, when a citizen of Villecresnes was holidaying in Ireland and stopped off in Adare where he had a very positive experience.

He brought this to the attention of the town council, which was keen in any event to twin with an English speaking community, and the connections were made through the formal channels of the French embassy.

Last January, some members of Adare Community Council, including chairperson, Meriel Clarke, visited Villecresnes for their agm and the process of twinning began. “As one of the delegation put it, you could say we are now engaged and waiting to be married,” Mr Murphy said.

As part of the twinning discussions, a wide range of areas of common interest were looked at, including school exchanges, business links, tourism, sports facilities, golf trips and cultural exchanges.

The town of Villecresnes has a population of 7,000-plus and lies about 25 km south of Paris, according to Mr Murphy, and the town’s built heritage, including its chateau, have been well-preserved. He added that the Mayor Daniel Wappler has Irish family connections with Murphys and he has been given the task of helping him trace his Irish ancestors.

“It is all looking very positive and we hope something good will come out of it,” Mr Murphy said. They hoped to move to the next stage at The Gathering event at the end of June.