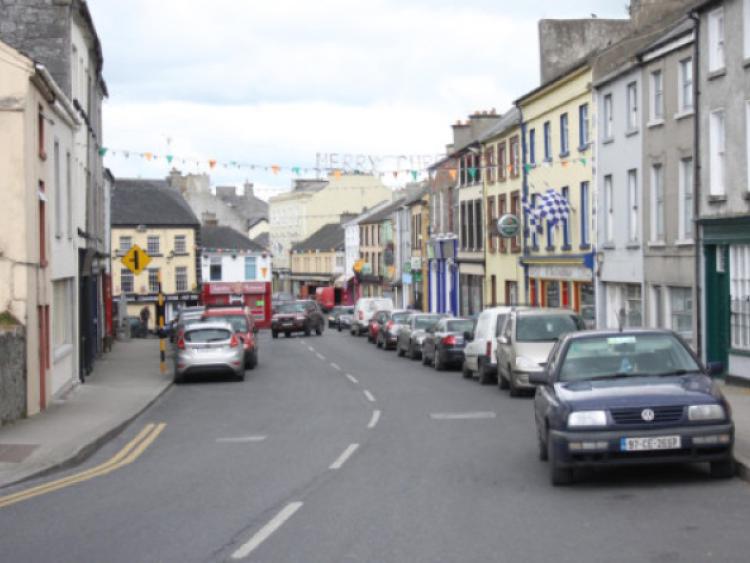 COUNCILLORS in the Rathkeale area have called on the Revenue Commissioners to provide the council with a detailed list of the owners of all the properties in Rathkeale.

COUNCILLORS in the Rathkeale area have called on the Revenue Commissioners to provide the council with a detailed list of the owners of all the properties in Rathkeale.

The move was initiated by Cllr Kevin Sheahan who said it was his understanding that the requirement to register a property with the Land Registry office was open-ended “for ever and a day”.

However, he said, there was a time-limit on the paying of stamp duty to the Revenue Commissioners and he hoped they would co-operate with Limerick County Council in making that information available.

At a meeting of Rathkeale area councillors last week, he proposed they should write to the Revenue Commissioners on the matter.

Cllr Stephen Keary, who has called on several previous occasions for a full property audit in Rathkeale, said that “on every occasion it has fallen on deaf ears”. But he backed Cllr Sheahan saying: “I fully support anything we can do.”

He believed, he said, there was “an awful lot of revenue to be collected” in Rathkeale.

Domestic dwellings were used as commercial properties he claimed, houses were being used for storage purposes only and properties were in breach of planning. And properties that had been bought, like the former GVM mart site, had not been registered in the new owners’ names.

“There is an onus on the relevant authorities to collect the revenue from those properties and it is not being collected,” he said. “I believe there are millions of uncollected revenue.”

Cllr John Sheahan pointed out that the owners of property which was sold on would be liable for the property tax unless they informed the Revenue Commissioners about the new owners.

When it was pointed out to councillors that, under the Data Protection Act, data collected for one purpose could not be used for a different purpose, councillors agreed to seek the advice of the council’s solicitors and to raise the matter also with the council’s Strategic Policy Committee on Housing.