Collins: Parts of Limerick are not being policed properly 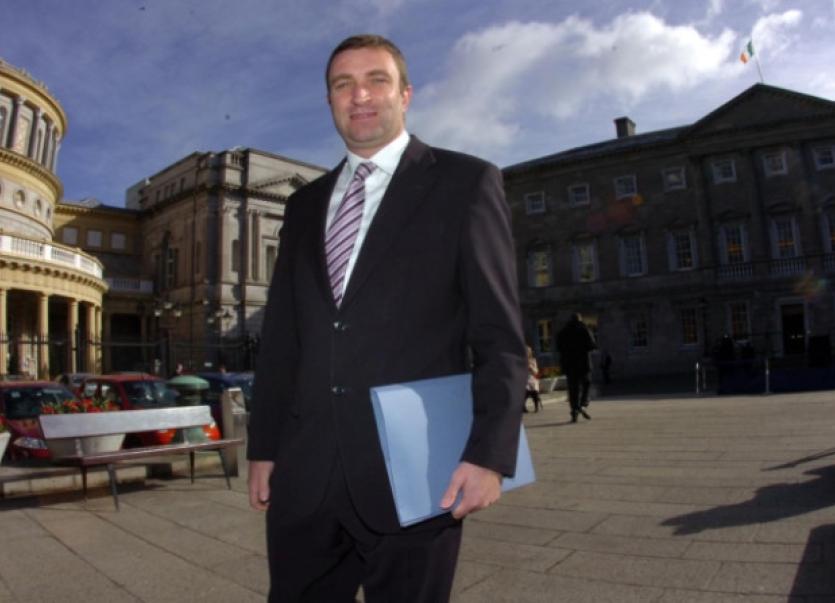 The policing service in Limerick is reaching a watershed because of diminished numbers of gardai says Niall Collins.

The policing service in Limerick is reaching a watershed because of diminished numbers of gardai says Niall Collins.

“Parts of County Limerick are quite simply not being policed properly due to the lack of numbers. Since January 1 I have been holding Fianna Fail meetings right across the county and every night, without fail, crime and lack of policing is raised.

“There needs to be a commitment to meaningful recruitment into An Garda Siochana – at the moment all we are getting is tokenism,” said the Justice spokesperson. Mr Collins put Dail questions to Minister for Justice, Frances Fitzgerald asking for the current number of gardaí on sick or stress leave and career breaks; and number of gardaí who have left the force in recent years

“All of them take to the job a huge degree of dedication and commitment and that is being frustrated by the lack of capacity to do their job by virtue of the diminished resources,” said Mr Collins.

The minister’s reply showed that 2,888 “retired from the force on voluntary, compulsory or other grounds” between 2008 and 2014. As of January 16 there were 500 on sick leave; 11 on ordinary and 110 on incentivised career break.

“The fact that 500 gardai are on sick or stress leave means that the Government and garda management must pay greater attention to welfare concerns. Through the nature of their job they do experience physical abuse, intimidation and face very difficult social circumstances,” he said.

One Limerick-based garda told the Leader morale is very low and that is “putting it mildly”.

“Numbers have dropped radically with a lot of retirements and when they put the freeze on recruitment it has had a devastating effect. The lack of promotions, manpower, resources is huge - sometimes you have fellows looking for leave but they can’t get leave because there aren’t enough bodies around. It all has an impact.

“If you are going to court - it could be set for a day you are resting and you are nearly begging for three hours overtime to be sanctioned. Wouldn’t it be worse if I was out doing nothing, not dealing with people and not bringing them to court?” they ask.

“It is like the banks - it is the ordinary foot soldier that is bearing the brunt whereas management are up in their ivory towers. They are not seeing what we are seeing. When you are getting calls there might be only one car in the district - you are relying on other resources, sometimes there isn’t the actual manpower to do it and it could be three hours by the time you get out. Then you get, ‘I rang ye at such a time, this is absolutely crazy, ye are only coming out to me three hours later’. They don’t want to hear we are the only car out and that we had to deal with a more serious incident beforehand. All they want to know is what are you doing about ‘my problem’ which is fair enough. That is one reason why morale is so low.”