Two arrested over shooting of Limerick garda in US 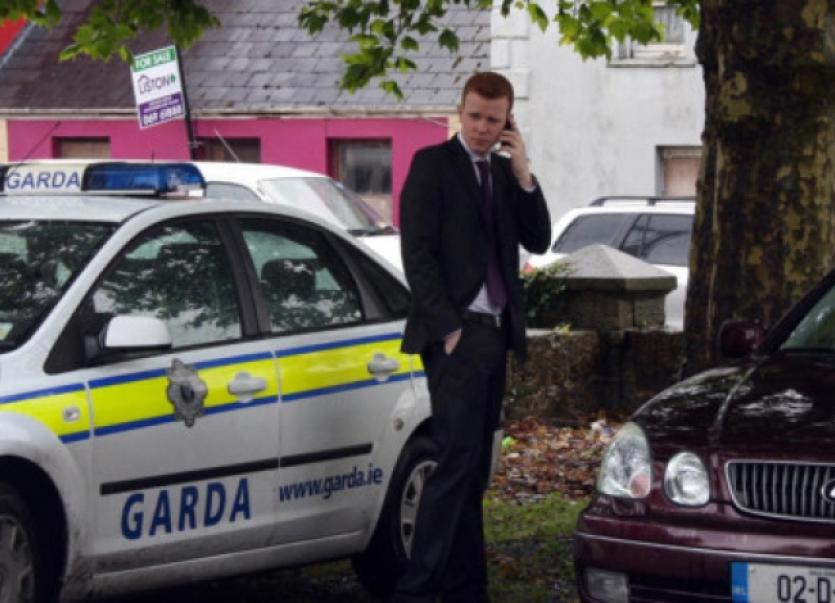 POLICE in New Orleans have arrested two brothers in connection with the shooting of Newcastle West-based garda Brian Hanrahan in the city last week.

POLICE in New Orleans have arrested two brothers in connection with the shooting of Newcastle West-based garda Brian Hanrahan in the city last week.

Garda Hanrahan, 32, who is originally from Tipperary, but who now lives in Newcastle West, had been on a holiday in the US with his father when the shooting occurred in the seventh ward area of the city.

Officers in the US confirmed the arrest of Melvin and Keith Galle at an address in Laharpe Street but said the investigation remained in progress. They believe that Garda Hanrahan was shot in a botched robbery attempt after he got money out of an ATM.

The development comes just two days after the release of photo-fits of the suspects. Garda Hanrahan’s wife Emma Holland and his mother Rose have travelled to be at his bedside as he makes his recovery. Due to his treatment, however, he is now faced with a medical bill of almost $1 million.

According to his Garda colleague, Sgt Denis Woods, Garda Hanrahan is “ now up and walking about but very sore” and they hope he will be discharged from hospital soon.

The garda was mugged, robbed and shot twice in the early hours of last Wednesday morning, with one bullet lodging in his lower back while another went right through one of his legs.

However, an operation at the ILH hospital to remove the bullet proved very successful. “He was extremely lucky,” Sgt Woods said.

“They are trying to discharge him into the hotel, “ Sgt Woods explained. “We are trying to get him back to Ireland, hopefully this week, provided the doctors give him the go-ahead to fly.”

The Garda Representative Association and Garda Hanrahan’s colleagues in the force collected money to fly Emma and Rose to New Orleans. And various events are being organised to raise further funds, including a coffee morning in Henry Street garda station tomorrow.

A special account in the name of Brian Hanrahan has been opened at St Paul’s Garda Credit Union, Bohermanna Road, Cork, and the account number is 55322.

Police officers in New Orleans and at Newark Airport are also collecting funds.