A year after Alan Feeley’s death, his memory lives on 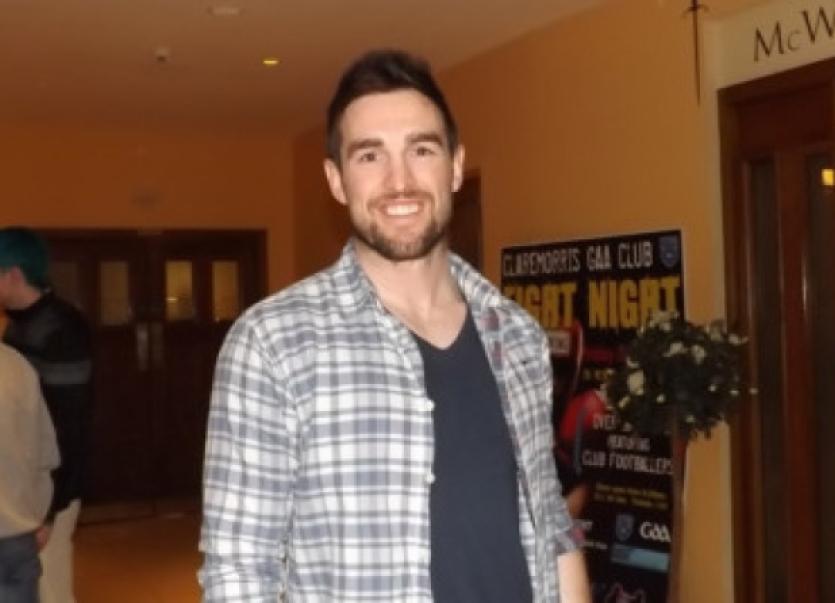 ALAN Feeley died just over a year ago but his legacy continues.

ALAN Feeley died just over a year ago but his legacy continues.

The Mayo man’s death from a brain haemorrhage last November, aged just 28, plunged everyone who knew him into grief. His tragic loss also touched the lives of many he had never met.

The PE teacher in Scoil na Trionoide Naofa, Doon was the perfect example of someone dedicated to the promotion of sport and its health benefits through his teaching career and personal life.

By carrying an organ donor card he directly saved five lives. In the immediate aftermath of his death the Irish Kidney Association reported an eight to tenfold increase in the requests for donor cards. One in six came from either his home county of Mayo or adopted one of Limerick.

His girlfriend Louise Galvin and the Feeley family continued that message with Alan’s Sports Extravaganza in UL. The booked out tag rugby tournament and sports day, and evening ball was a testament to Alan’s popularity. Its purpose was to raise awareness of organ donation; to promote physical activity and commemorate Alan.

There is a permanent reminder of Alan in Doon after Scoil na Trionoide Naofa named their sports hall after him. Alan’s family and Louise travelled to County Limerick for the official opening of the school at the beginning of the month.

“It is a fantastic school, great staff members, great students, they have a really nice school community.

“I suppose it was very difficult as well because it was definitely somewhere that Alan would have been happy progressing along his career.

“It was very nice the way they commemorated Alan and named the school hall after him. He would have enjoyed it so much, obviously we were hoping he was there that day and not so much us in his stead. He definitely would have enjoyed helping the current crop and future students to develop,” said Louise.

While Alan was known as being a sportsman and “adrenalin junkie” - he excelled at everything from skydiving to rugby and GAA to waterpolo - he loved music too.

“We were sitting and listening to the choir singing very beautiful harmonies done by his friend Fiona Collins, a music teacher. He would have particularly enjoyed the music, he wasn’t just interested in sport,” said Louise.

A large crowd of friends from Limerick - especially his school in Doon and Old Crescent RFC - travelled to his anniversary Mass in Mayo on November 9.

But you didn’t have to know Alan directly to be affected by his death. Nobody will ever know how many were affected by his passing but Louise has got a sense of it from stories she has heard.

“It is constant. Even this week somebody at work who wasn’t working at the time [of his death] said they had signed up to be a donor.

“I would have spoken to parents who said their teenagers in transition year were watching videos of Liam [one of Alan’s brother’s] and myself talking about organ donation. It sparked the topic up amongst the class and they were all talking about becoming donors.

“It is great to raise awareness at that age. They are the adults of tomorrow and to consider it a very normal and worthy thing to do at that age is fantastic,” said Louise, who wished to thank everyone who helped and supported them in the last year. She also thanked everyone who helped out with the sports extravaganza and a decision will be made in the New Year on 2015.