Garda foot patrol pilot programme in Limerick is up for review 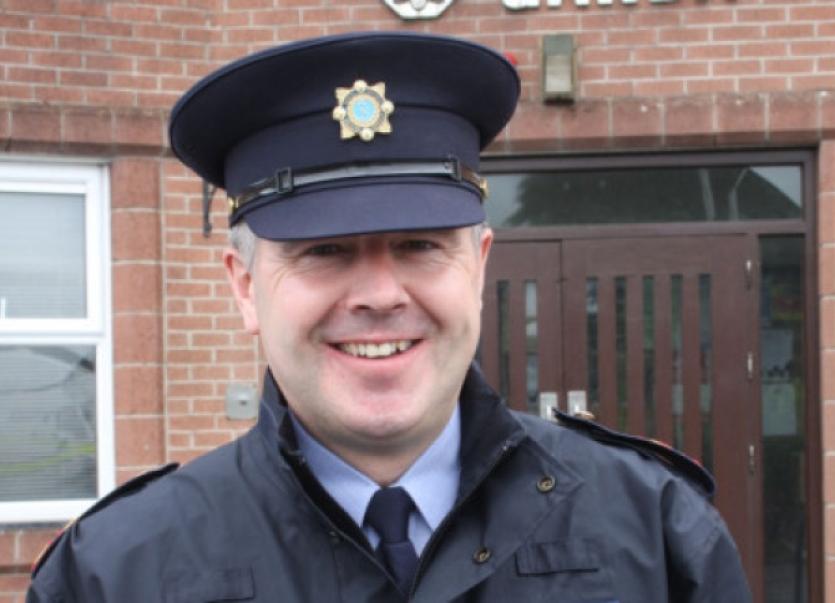 A GARDA pilot programme that has seen officers on dedicated foot patrols in the central shopping district during business hours is up for review.

A GARDA pilot programme that has seen officers on dedicated foot patrols in the central shopping district during business hours is up for review.

And Limerick retailers who would like to see Operation Prowl continue into the future are being asked to register their feedback with Limerick Chamber.

The initiative began as a pilot programme in March and was aimed at addressing shoplifting and other issues of concern to the business community in the heart of the city.

Four gardai - all women based in Henry Street - have signed up as the feet on the street for the purposes of the pilot programme.

Prior to this, gardai had been posted on a rota basis - morning or evening - in the city centre, and retailers had long argued for a more visible presence.

The operation has also focused on strengthening the links between the security staff that operate within the various stores in the city and the gardai patrolling the streets.

Now that Supt Dan Keane has announced that the programme is being reviewed, the views of the business community are being sought on how it has been working.

The LCBA want to know whether retailers have been happy with how the pilot scheme has operated to date and whether it is something they would like to see on a permanent footing.

Retailers are also to be asked whether four gardai is enough and whether the operating hours of 10am to 6pm are sufficient.

Those who wish to form part of the consultation are asked to reply to Mr Dugdale (ndugdale@limerickchamber.ie) by September 22.