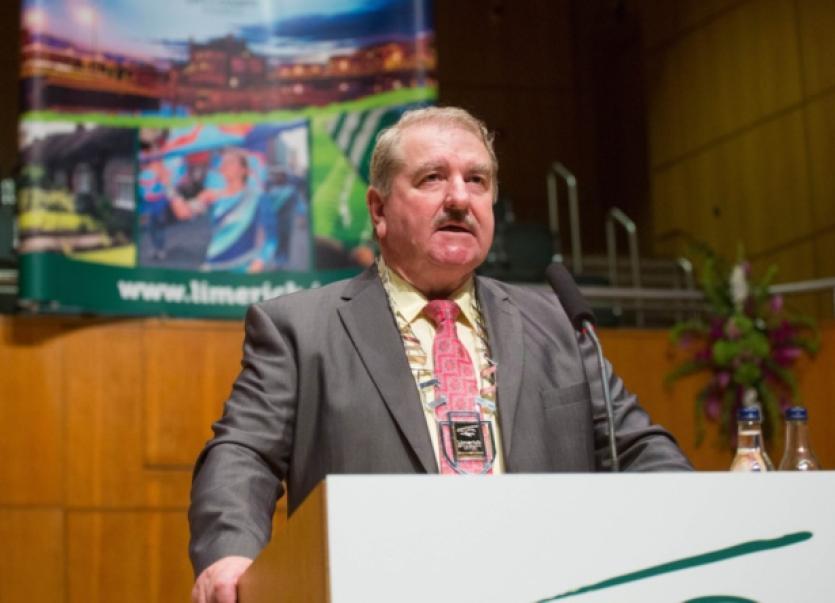 THE Good Lord could be facing banishment from council meetings after two members complained about the prayer at opening of the meeting.

THE Good Lord could be facing banishment from council meetings after two members complained about the prayer at opening of the meeting.

At the start of this week’s full council meeting, Cathaoirleach Kevin Sheahan told members that instead of the traditional prayer, they should stand in silence.

“Some members have expressed concerns about prayers in the meeting. We will stand in silence, and if you want to pray, you can,” he said.

All full council meetings in Ireland traditionally commence with a prayer.

However, Cllr Sheahan has revealed that members in the new Limerick local authority will now be balloted on whether they would like the prayer to stay, under Standing Orders.

After the meeting, the council leader told the Chronicle two members had approached him, saying they were surprised at the inclusion of a prayer.

“We have always said a prayer here in the chamber prior to the meeting. But [after] the first meeting since the AGM, I was approached by two councillors who thought we sprung it on them,” he said, adding that the pair had indicated they were not in favour of it.

A Standing Orders committee has been set up to decide on the rules of the meeting, and the inclusion of the prayers is one of the first items on the agenda.

Cllr Sheahan said if councillors do decide to include the prayer, the people who object to it will have the opportunity to “stand outside the door” while it takes place.

He declined to reveal the identity of the two councillors who approached him.