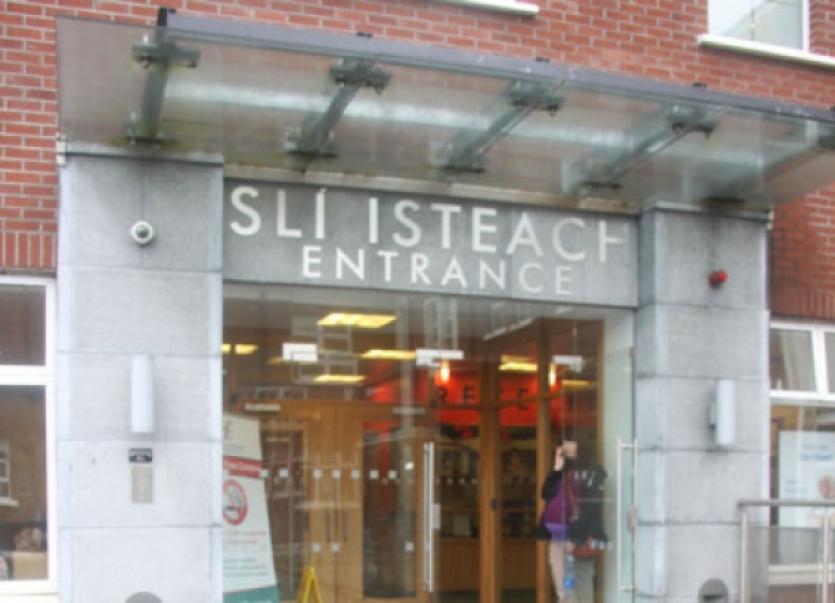 THE number of babies born to parents from Limerick during the first quarter of this year was more than double the number of registered deaths, new figures have revealed.

THE number of babies born to parents from Limerick during the first quarter of this year was more than double the number of registered deaths, new figures have revealed.

According to the latest Vital Statistics figures, published by the Central Statistics Office (CSO), a total of 723 babies were born to Limerick parents during January, February and March representing an increase of 5.5% compared to the first three months of 2013.

In contrast, there were just 391 recorded deaths in Limerick during January, February and March, representing a decrease of almost 4% year-on-year.

The gender split was almost even as 195 of those who died were men while 196 were women.

There were seven infant deaths between January and March.

Diseases of the circulatory system was the single most common cause of death in Limerick, during the survey period.

Meanwhile, according to the CSO figures, the number of baby boys being born to Limerick parents continues to outnumber baby girls.

The figures show that 130 (58.1%) of the 230 births recorded in the city during January, February and March were babies born to mothers who stated they were not married or in a civil partnership at the time.

However, almost a third (29.2%) of them stated that they and the child’s father were living at the same address in the city.

This represents an increase compared to the same period last year when 21.1% of single mothers said they were living at the same address as the father of the baby.

Just over 18% of them said they were living at the same address as the baby’s father at the time of the birth.

In both the city and county the majority of unmarried mothers were aged under 30.

According to the CSO, mothers from the city who gave birth during the first quarter of this year were amongst the youngest in the country.

The CSO figures also show that 11 women from Limerick city and 7 from the county were aged under 20 when they gave birth between January and March.

There was a total of 47 babies born to women from Limerick who were aged over 40 at the time they gave birth.

This represents an increase of two thirds compared to the same period last year.

The Vital Statistics figures show the birth rate in the city (16.3 births per 1,000 population) is above the national average of 15.4.