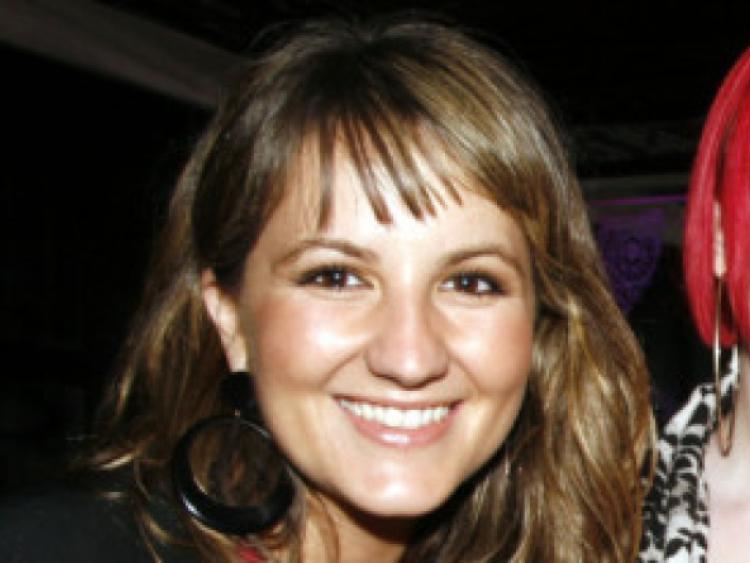 THE cyclist killed in a fatal collision with a truck in Limerick has been named locally as Spanish national Natalia Jimenez Martinez.

THE cyclist killed in a fatal collision with a truck in Limerick has been named locally as Spanish national Natalia Jimenez Martinez.

Ms Jimenez Martinez, who was in her 30s, was originally from Murcia in Spain and had been living in Limerick for five years.

She was killed in a fatal collision with a truck in Limerick city early on Wednesday morning as she was cycling to work in Castletroy.

The incident occurred at the junction of Rutland Street, Fr Matthew Bridge and Charlotte’s Quay before 7.30am.

She was pronounced dead at the scene and her body was removed to University Hospital Limerick for a post mortem examination.

It is believed that the bike was trapped under the truck in the incident.

The driver of the truck was treated at the scene by paramedics.

The road was closed for most of the day and diversions put in place while gardai investigated the incident.

A technical examination of the scene was carried out before the road reopened.

Ms Jimenez Martinez, who is understood to have been living on Bishops’ Quay, was cycling to work in Cook Medical in the National Technological Park in Plassey when the incident occurred. Emergency services were on the scene immediately.

Staff in Cook Medical were informed of the incident by email after the woman’s identity was confirmed and gardai informed Spanish authorities to alert the woman’s family to the tragic event.

While no arrangements are as yet firmly in place, it is expected that the woman’s body will be repatriated to her native country over the weekend or early next week.