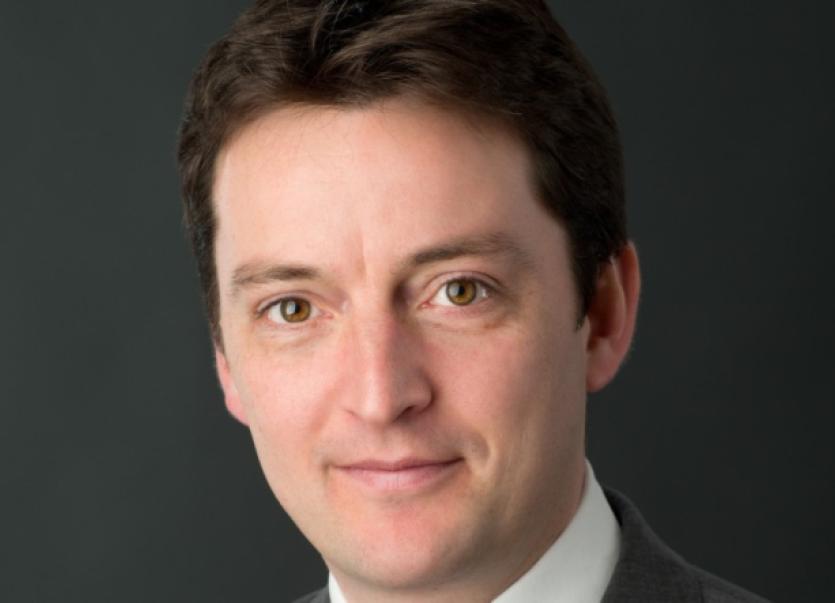 ONE OF THE youngest candidates in the local elections will be Shane Clifford in Limerick City East but he will have his dad’s years of experience backing him.

ONE OF THE youngest candidates in the local elections will be Shane Clifford in Limerick City East but he will have his dad’s years of experience backing him.

Just turned 39, Shane is the same age as his father John when he ran in the old Bruff electoral area. Mr Clifford served for 22 years including as cathaoirleach and as a general election candidate for Fianna Fáil.

Shane topped the Fianna Fáil convention for the expanded City East constituency. It stretches from Southill to Montpelier. He will be joined by Cllr Kieran O’Hanlon and according to Fianna Fáil sources publican Jerry O’Dea will also be added.

Shane feels he has something to offer to politics as he is going through the same issues men and women his own age are facing.

At one point he had to put up a for sale sign outside his Castleconnell home where he lives with wife Siobhan and three children John, Owen, Meghan aged seven, five and four.

“I can identify with the issues that people my own age are dealing with - mortgages, finding jobs, young families, struggling with finances, struggling at the end of the month paying mortgages, crèches, child minding fees, in negative equity...

“I have been through a few things through the recession myself. I feel I could identify with a whole host of people out there that maybe don’t feel engaged with politics anymore. They are completely switched off, they can’t engage with it and people have completely lost trust in politics and politicians,” Shane, who grew up in Crean, Bruff.

While he was always interested in politics he never thought he would put his name forward.

“The first campaign I worked in was the general election in 1982 when I was seven pushing leaflets through letter boxes for Michael J Noonan who passed away just before Christmas,” said Shane, who worked in every campaign for his dad as he grew older.

“In recent years looking at what was going on in the country and giving out, I was looking to see could I make a difference and an opportunity presented itself in the last few months,” said Shane.

“It is an opportunity to get in while the party was rebuilding, influence it, help grow it and move away from the past. Certain things the party have been guilty of, they have made mistakes that affected a lot of people including myself, a whole generation and others coming along behind, but I don’t think they are solely responsible,” he added, pointing to the global downturn.

After attending Crescent College and studying engineering in UCD he worked in the private sector in Dublin for a number of years. But as a proud Limerick couple they wanted to raise their children here and moved back down.

They bought a house in Castleconnell and Shane set up an accounting software company. It was a success and they had a lot of clients in Ireland and overseas.

“We supplied a lot of customers providing services to the construction industry. Some of our biggest customers were hit very hard with the recession. We had two very big contracts we were in the middle of delivering. On the same morning within an hour of each other I got two phone calls from the companies pulling the plug on the contract because they were going bust.

“It was desperate. It hit the company very hard and we had to downsize. When you own the business you pay your employers and suppliers. If there is nothing at the end of the month you don’t have anything for yourself

“I had a for sale sign up outside my house at one stage but thankfully we didn’t have to sell,” said Shane, who went in to mobile software which has proved successful and partnered with a bigger company.