Donegal man finds a Bridget from Limerick, just not the right one! 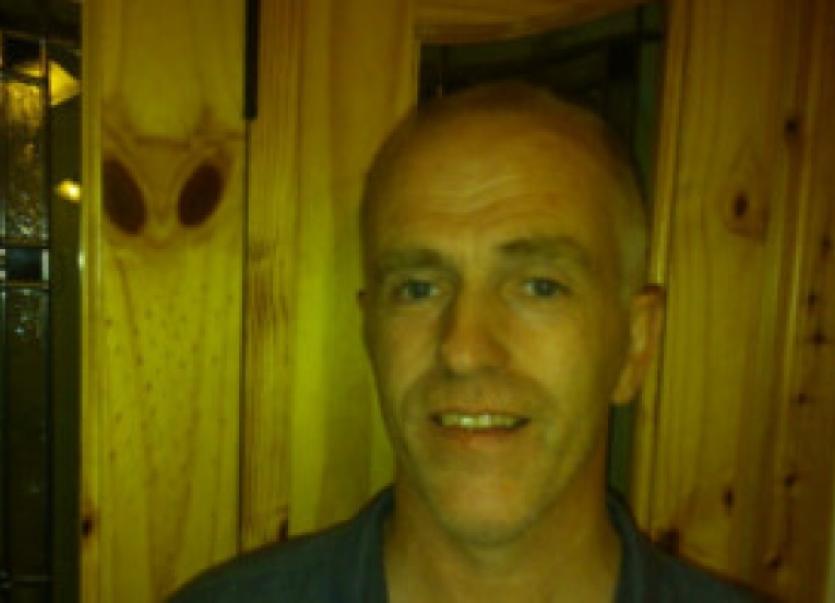 A BRIDGET from Limerick answered an appeal by a Donegal man in last week’s Leader – but alas she wasn’t the girl he has been desperately seeking.

Edmund Meehan contacted the paper to locate lady he fell for in Lisdoonvarna a year ago.

The 49-year-old haulage contractor from Donegal met Bridget in the Matchmaker bar.

They got on famously but through no fault of his own things didn’t work out on the night. However, Edmund couldn’t get Bridget out of his mind and made a number of trips back to Lisdoon in the off-chance of seeing her again.

He told his story in last week’s Leader and asked Bridget to get in contact with him. One did.

“I got a lot of calls and texts after the story appeared. I did meet a Bridget from Limerick, but it wasn’t her,” he rued.

“I was travelling down to Lisdoonvarna last weekend and she phoned me. We made arrangements to meet up.

“I hung about with her, got her a drink and had bit of craic with her and her friend,” said Edmund.

But he only has eyes for his Bridget and Edmund hasn’t give up hope yet.

“Somebody was saying she might have emigrated because she was unemployed. I haven’t given up,” said Edmund.

Indeed, his phone has been hopping since he bravely contacted the Leader last week.

He was asked to appear on the Ryan Tubridy Show on RTE 2fm on Wednesday morning.

“I’ve got a great response to it. I’ve got a lot of calls and texts from girls. I’ve phoned them back and had the craic with them.

“One lady rang me saying she had a daughter she wanted me to meet up with. We must have been on the phone for an hour,” said Edmund. He has kept in contact with them all and some are keen to meet up but he doesn’t know about that.

The one girl that this all started with is still out there. He spotted her across the crowded pub and went up to talk to her.

“She was in the middle of the bar near the dance floor. I went over to her, asked her to dance and she said yes.

“We had four or five dances, stopped for a drink and then went dancing again. We were getting on like a house on fire, ” said Edmund.

He learned her name, that she was unemployed, studying a computer course and from Limerick.

“I really like her and we just clicked. I thought she was a lovely, amazing girl with character and dignity. It was so natural. “I invited her to come up to Donegal and she said she would, ” said Edmund.

However, his friend got a “little enthusiastic” , said something to her and “his sense of humour can be very misplaced”.

“It was taken out of context and I apologised to her, ” said Edmund.

But it was to no avail and Bridget returned home to Limerick that night. He drove the seven hours down again the next weekend and searched “every inch of every bar” but to no avail.

“She is about 30 years of age. She has black hair, slim, average height, pale complexion and very sincere, caring sensitive eyes,” he said.

Edmund thought after a year his feelings might go away but instead they have got worse.

He contacted the Leader to appeal for her to get in touch as he would love to meet her again and see where they go from there.

While he was very nervous about telling his story, he is glad he did and asks Bridget to get in touch on 086 9875366 if she reads or hears about this article.